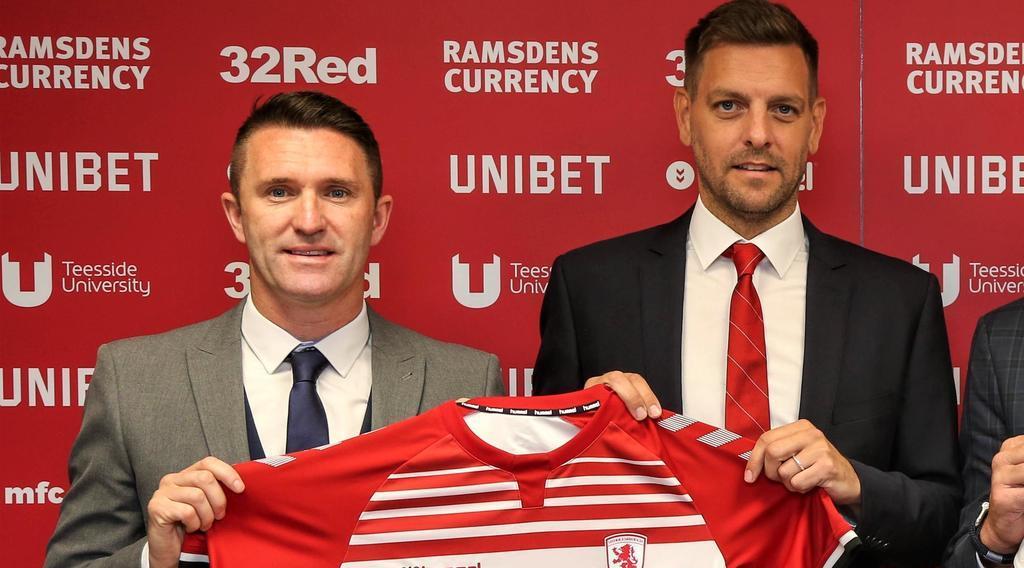 How a managerial appointment rejuvenated the Boro fan base

The confirmation of the news everyone was expecting, announcing the new-look coaching team, the follow up reveal of the club’s stunning new away kit, last Friday felt like a good day to be a Boro fan. A feeling that has not come often in the last 2-3 years.

Despite there being some murmurs of discontent at the news that Jonathan Woodgate had been chosen as the new man to lead the Boro, fans seemed to have warmed to the idea and decided to back the Nunthorpe lad after news outlets reported that he was set to be given the job.

You’ll struggle to find a picture of a happier manager holding up his new shirt than Woodgate when his appointment was confirmed on Friday morning, and Boro fans started smiling as the day went on.

First came confirmation of the new coaching team. Serial goalscorer Robbie Keane coming in as an assistant, finally giving Boro fans that attacking coach they’ve longed for. He further impressed in his interview with the club’s website. Woodgate’s other assistant is former goalkeeper coach and fans’ favourite Leo Percovich, a man still hugely popular as his Riverside return against Aston Villa two years ago showed. Even Danny Coyne’s appointment brought back memories of the North Stand chanting ‘you’re not Danny Coyne’ at every visiting goalkeeper.

After the confirmation articles and the previously stated announcement of the club’s new white away kit, came the press conference with the new manager, chief executive Neil Bausor, head of recruitment Adrian Bevington and chairman Steve Gibson.

With that came the usual ‘new direction’, ‘change of tact’ and ‘start of an era’ talk but this felt different to other press conferences, this one was believable and became more exciting with every sentence.

Woodgate was confident in his words and barring a few words at the start, most of the conference came from the new Head Coach and the chairman. Gibson is a quiet chairman and its rare that he speaks in the media, so to hear his passion for the new appointment and the direction of the club was refreshing.

Following a tough and difficult to support 18 months under Tony Pulis, there already seems a positive energy in the air after just one press conference, and that is something that fans must be excited about.

There’s been no Boro transfer news, not really any major links and no clue as to who will be leaving the club, but there’s a positive atmosphere around the place again. Woodgate spoke to getting the fans back on board and back through the turnstiles and if his first weekend is anything to go by, that could happen quite quickly.

All the noises coming out of the club at the moment are positive and this feels like the start of an exciting period for the club. Some may argue that this is the honeymoon period and it won’t last, but the team needs our support.

And judging by the last few days, they’re going to work hard to repay that faith.