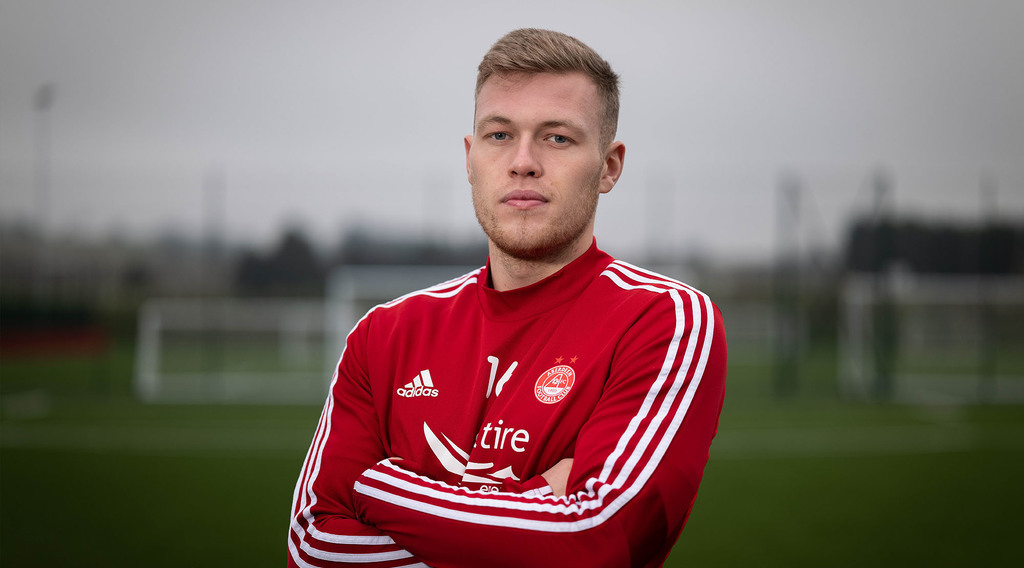 The January transfer window is less than a week away and Middlesbrough have been linked with a number of players as manager Jonathan Woodgate seeks to strengthen the squad.

According to reports, Middlesbrough would have to splash the cash to sign key transfer target Sam Cosgrove from Scottish side Aberdeen. The Northern Echo claims that the Scottish side are unwilling to let go of their star player on a cheap and would demand a record transfer fee for the 23-year-old.

Cosgrove has been in good form this season netting 20 goals in all competition so far and has several Championship clubs interested in his services. It is understood that Boro assistant manager Robbie Keane traveled to watch the player last month and there have been continued monitoring of his progress by club scouts.

Aberdeen accept that it is unlikely that the player would remain at the club despite having more than two years left on his contract but want a premium fee for his services. The Scottish side have placed a fee of £4million as asking price, which would be significantly more than the current transfer record of £2 million received by the club two decades ago.

Middlesbrough have been plagued with news of Financial Play regulations with some quarters revealing that the club would have to take drastic measures to spend in January. The club would have to sell some players to free up wage space and generate transfer funds for signings in the coming month.

Middlesbrough have not had the best start to the season and are currently placed 19th in the league table, six points off the relegation places.