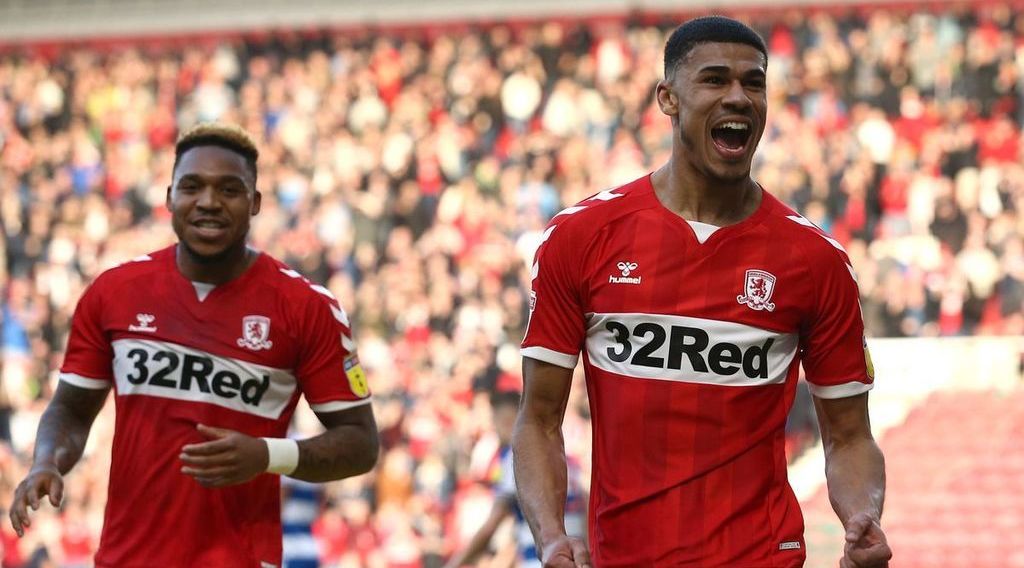 Britt Assombalonga and Ashley Fletcher's contracts at Boro will expire this summer, and they are now set to leave the club.

Middlesbrough manager Neil Warnock has confirmed that both Ashley Fletcher and Britt Assombalonga will no longer play for Boro.

Despite a few weeks left to play in the Championship this season, both strikers will neither train nor play for Middlesbrough any longer.

The two players have only scored a combined nine goals this season, which is a poor return for a team that wants to mount a promotion challenge.

Warnock further suggested that it seems both Fletcher and Assombalonga already have new clubs they will join in the summer transfer window.

"We've told them that they won't be involved again now. They won't play, and they won't train with us," Warnock said.

"I just felt it was the right time. It's difficult for players as well - it's not their fault altogether."

"I thought it was time after I brought on Britt at the weekend."

"When you're looking at next season, and you know you're not going to be here, both of them have probably got another club now, so I'm told."

"I didn't think there was any point in carrying on. We've agreed to let them both go – it's only two more weeks."

As Warnock has confirmed, both players look to have sorted out their new clubs, and it is only a matter of time before we find that out.