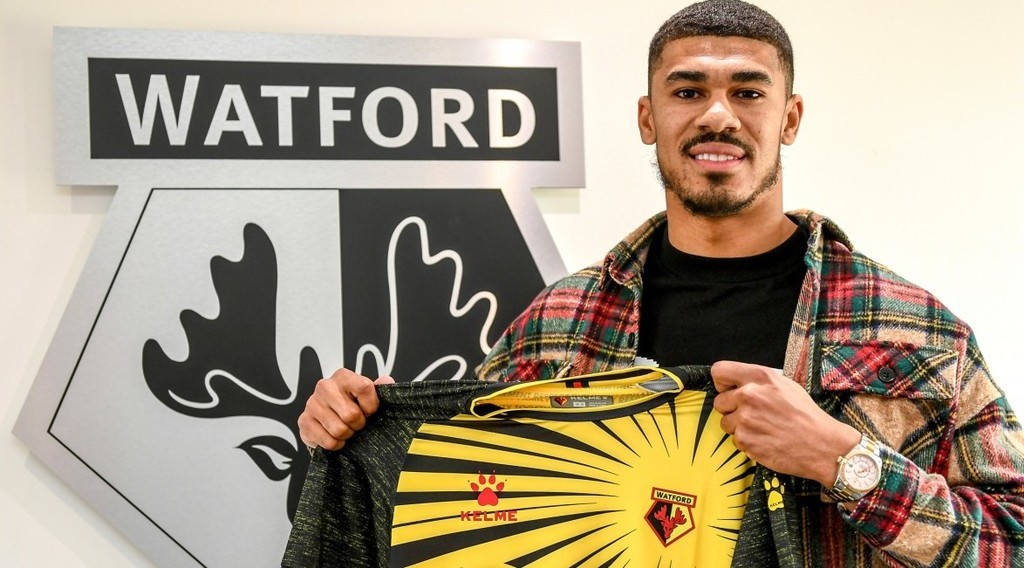 Watford have confirmed the signing of former Middlesbrough forward Ashley Fletcher, released by Boro after a poor season in the last campaign.

Middlesbrough released Fletcher before the end of last season, alongside Britt Assombalonga, who also had a poor season with just five goals in 32 matches in all competition.

Fletcher scored four goals and provided one assist in 14 matches across all competitions, in a campaign blighted by injury.

The 25-year-old joins Watford, who secured promotion to the Premier League after finishing second in the Championship table last season.

He will join the club as a free agent by July 1, after scoring 28 goals in 108 matches for his former side Middlesbrough.

Middlesbrough can finally move on from the striker, and they have to be swift in getting his replacement. Neil Warnock must show some actions in the coming weeks.