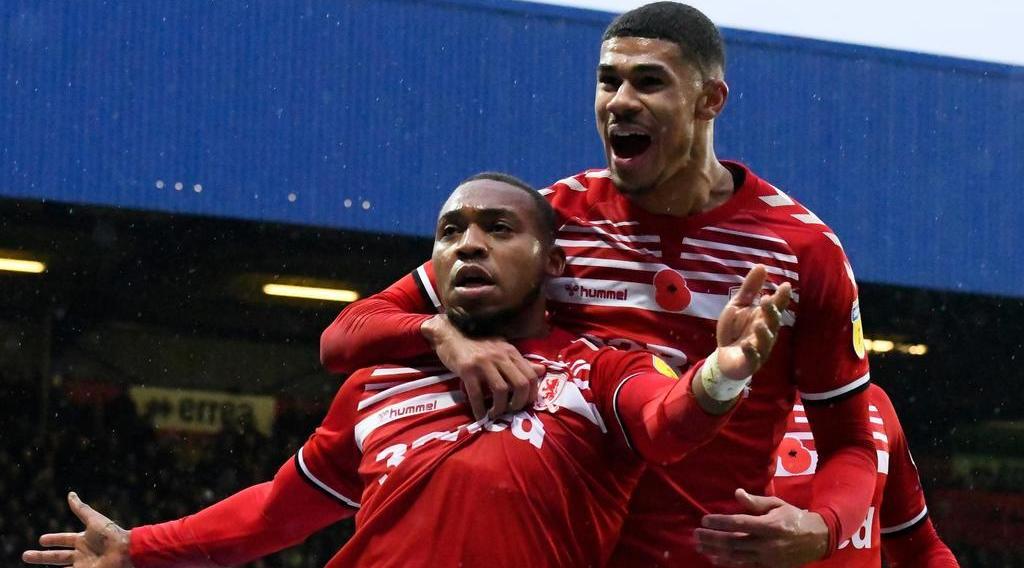 Jonathan Woodgate has denied speculation that Britt Assombalonga will be leaving Boro in January.

Assombalonga has been linked with several clubs, with Aston Villa the club most speculated about.

Villa have an injury crisis with main forward Wesley Moraes suffering a season-ending injury last week at Burnley. This means that the club would need to make a major signing if they are to avoid relegation from the Premier League this season.

It is understood that Villa manager Dean Smith has identified Assombalonga as the player that fits the mould for the club. However, Woodgate speaking to Gazette Live, revealed that he was yet to be informed about any move for the player in the January transfer window.

"Just what you read in the papers. There's nothing in that story, not that I know of."

"Honestly, I haven't heard anything about that. Neil Bausor hasn't mentioned anything to me."

With this latest declaration by Woodgate, it is likely that the Premier League side have yet to make an official bid for the DR Congo international.

Assombalonga is regarded as one of the top forwards in the Championship, but is yet to play in the Premier League. It is increasingly likely that a bid will come in for the forward in the transfer window to test Boro's resolve.