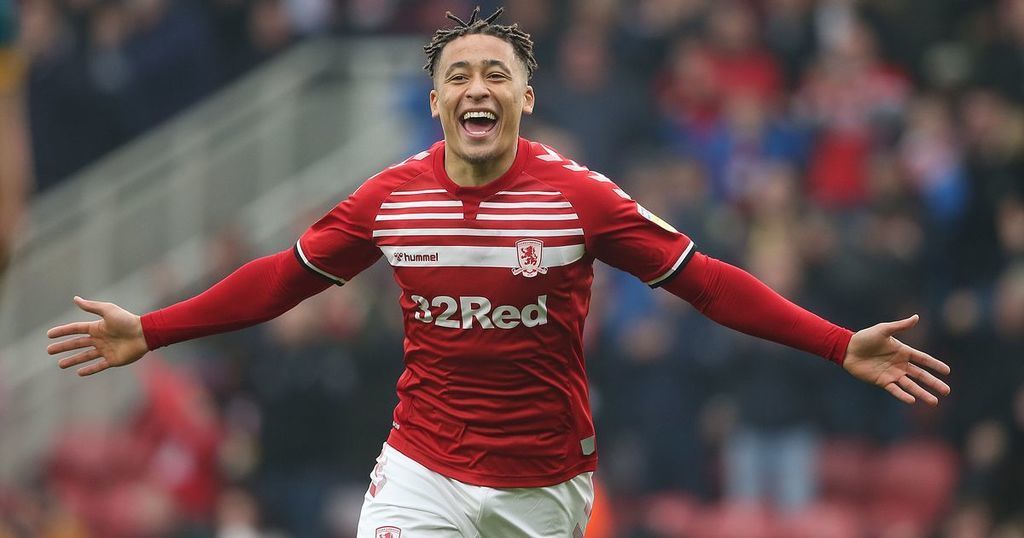 Middlesbrough star Marcus Tarvenier could be on his way out of the club in January with a number of Premier League clubs interested in his services.

Local media claims that Aston Villa and Newcastle United have indicated an interest in the 20-year-old midfielder who has impressed at the Riverside this season.

It is suggested that Villa manager Dean Smith has the player on his radar with the club sending scouts to watch the winger earlier in the season. Tavernier has experienced rapid development in his growth with Boro manager Jonathan Woodgate utilising the player in recent weeks.

Aston Villa have been hit with a raft of injuries that has seen the club lose Tom Heaton and Wesley Moraes to season-ending injuries. In addition, the bulk of the clubs creativity has been burdened on Jack Grealish.

Tavernier is young and has pace to burn which would be a good addition to the Villa or Newcastle set up.

With the transfer window just a week in, Boro could be tempted to sell the highly-rated youngster if the right offer comes in. Tavernier has scored two goals and created another two in the league for the Boro this campaign.

Middlesbrough have had a busy transfer window with the club reportedly agreeing on a transfer fee to sell stopper, Darren Randolph to West Ham United.