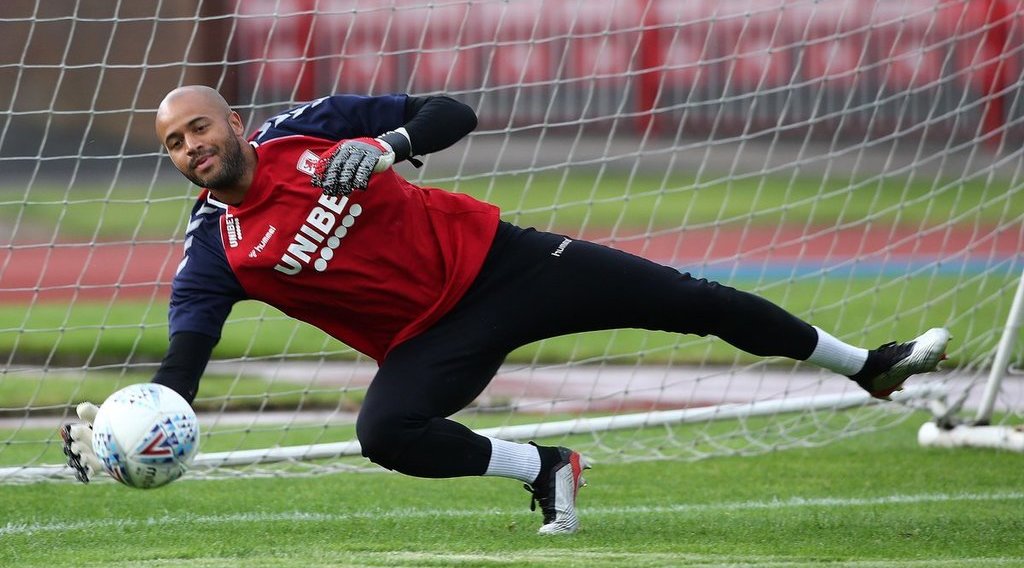 Aston Villa are reportedly considering a move for the 32-year-old Ireland international.

Middlesbrough goalkeeper Darren Randolph has been linked with a move to Aston Villa this summer as they look to prepare for life in the Premier League.

According to The Telegraph, Randolph is one of three goalkeepers Villa are interested in. The report states that Dean Smith’s side have already held talks with Burnley over goalkeeper Tom Heaton and are also keen on Southampton’s Alex McCarthy.

Randolph has already been linked with a move to Stoke City this summer, as they prepare for current number one, Jack Butland, to leave the club in the transfer window.

Telegraph reporter John Percy revealed that Randolph is "under consideration", with the Republic of Ireland international holding Premier League experience from his spell at West Ham United before joining Boro.