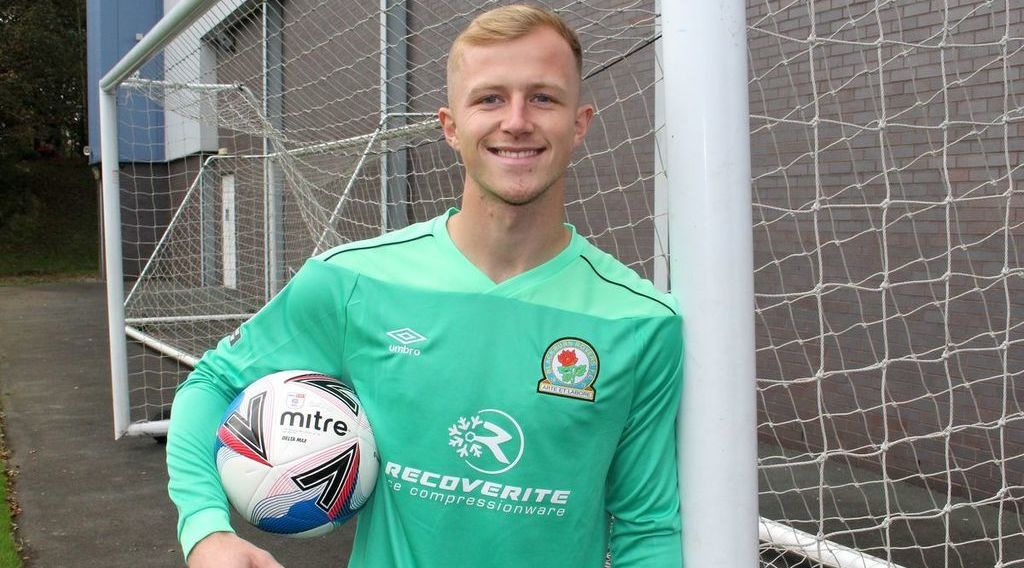 Blackburn Rovers revealed today that the 22-year-old had joined for an undisclosed fee following weeks of negotiation.

Pears had become a surprise target for Rovers in September amid speculations that he was out of favour at Boro.

The signing of Marcus Bettinelli by Warnock suggested that the English stopper was likely to leave.

Pears enjoyed a breakthrough campaign last season making 25 appearances after filling in, following an injury to Darren Randolph. A transfer had looked likely for the stopper after talks of a new deal collapsed and Boro have decided to cash-in on the player.

Pears, whose dad Stephen was a team-mate of Tony Mowbray's during their playing days, will provide competition and back-up to Belgian Thomas Kaminski who has impressed since joining from AA Gent earlier in the window.

Boro are thought to be lining up a late swoop, with Everton winger Yannick Bolasie linked with a shock move to the Riverside Stadium.

Middlesbrough are well stocked in the goal keeping department, with Dejan Stojanovic joining in January.