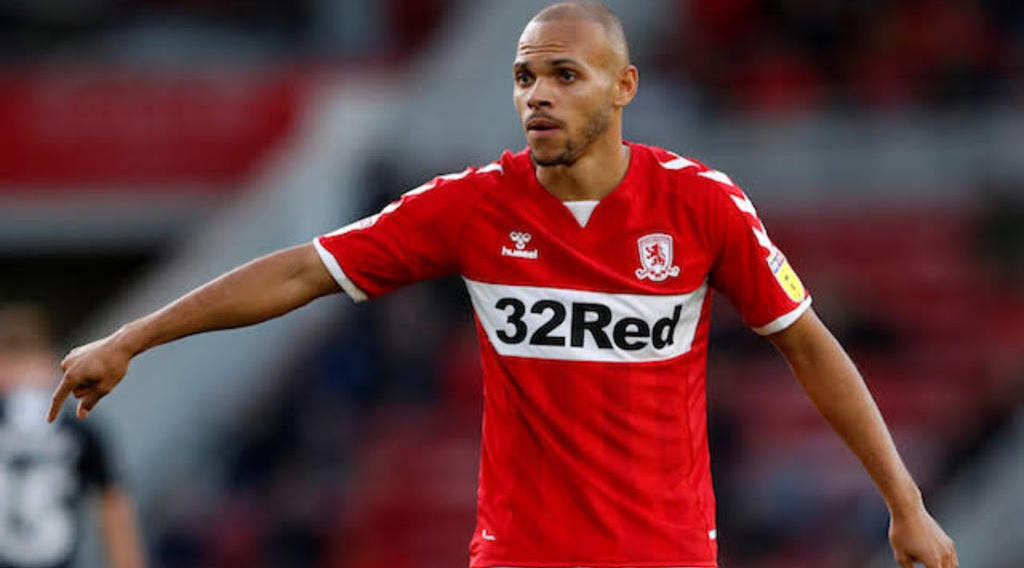 According to reports in Spain, Braithwaite has emerged as the number one target for the club after their failed move for Real Sociedad forward Willian Jose.

The Catalan outfit were granted permission by La Liga to make an emergency signing outside the transfer window following injuries to Luis Suarez and Ousmane Dembele.

However, they can only sign a free agent or a player within the Spanish top flight.

Braithwaite is understood to have a release clause of £15 million which could make negotiations easier.

However, Leganes who are currently in a relegation scrap, are loathe to losing their star forward.

Braithwaite is considered a forward with pace and the ability to make link up plays. Barcelona have also made similar low-key signings previously with the likes of Paulinho and Kevin-Prince Boateng prime examples.

The Denmark international would only be able to feature in the League if a move is completed since Barcelona have submitted their squad list for the Champions League.

Braithwaite endured a disappointing spell during his time at Middlesbrough netting just nine times in 36 appearances between 2017 and 2019.

He made the move to Leganes last summer and has scored six goals in 19 appearances this season.