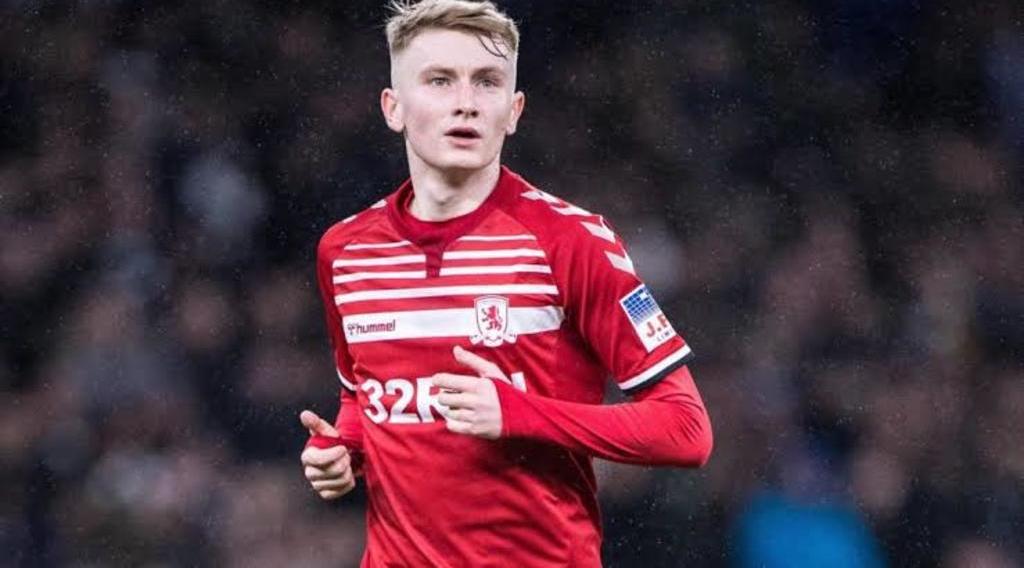 Boro have announced that midfielder Ben Liddle has been signed a new contract with the club.

The midfielder is considered as one for the future and has signed a two-and-a-half year deal with an option to extend for an extra year.

Liddle was handed his debut this season away at Leeds United, coming on as a substitute for Lewis Wing. He also made his first start away at Tottenham in the FA Cup third-round replay last month.

Since then, he has been sent on loan to League Two side Scunthorpe United where Boro hope he will gain first team experience.

Speaking to Boro's website, Jonathan Woodgate expressed his delight that the club had tied one of their youngsters for the future.

"It's great to get another of our young players signed up for the future."

"After coming back for pre-season, Ben knew he had a lot of work to do, and he's really knuckled down and done very well," Woodgate said.

Woodgate is building a young team and he appears to have the full backing of the board.

Boro are currently 18th placed in the League standings, seven points off the relegation spots.