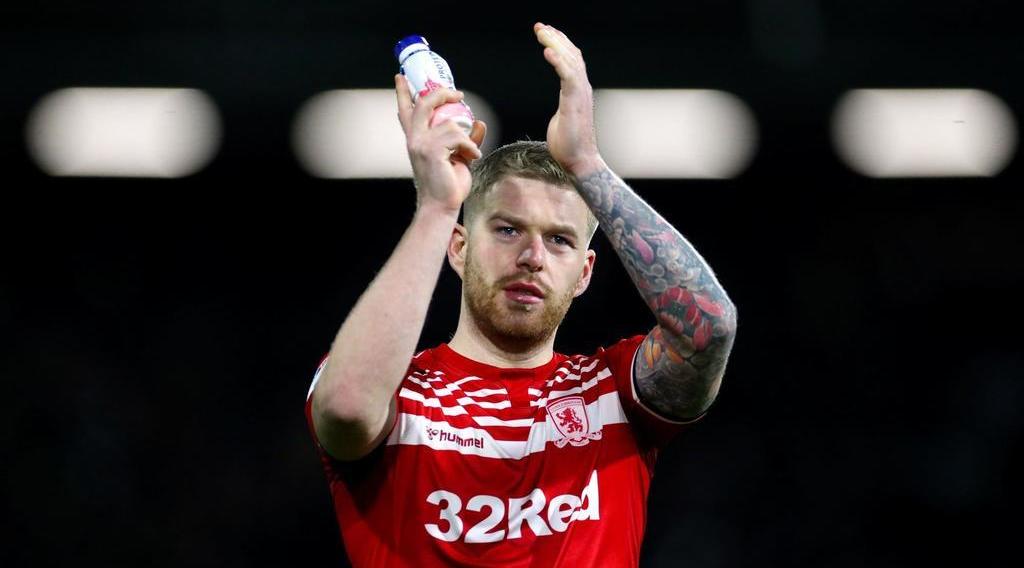 Birmingham City are reportedly closing in on the signing of former Middlesbrough midfielder Adam Clayton.

Latest reports claim that the midfielder has been contacted by Birmingham City boss Aitor Karanka.

Adam Clayton was one of the key players for Boro in the side that claimed promotion in 2016 under Karanka.

The 31-year-old spent five seasons at the Riverside, making almost 200 appearances for the club.

Karanka has already signed former Boro captain George Friend in the summer transfer window and the addition of Clayton could be on the way.

It would be interesting to see if Clayton reunites with Karanka at Birmingham City this season.