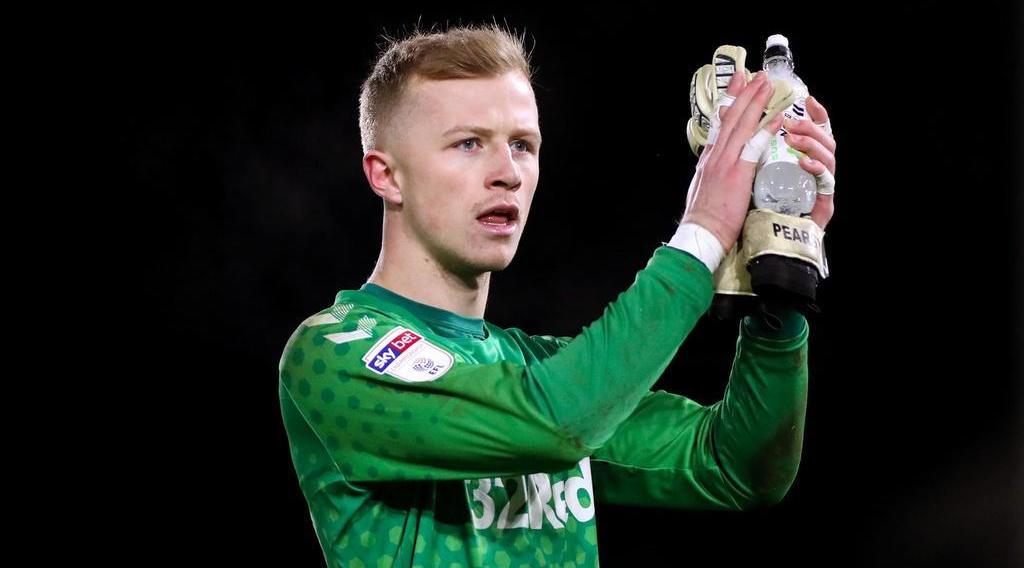 Blackburn manager Tony Mowbray has confirmed that he is in the market for a new goalkeeper.

Rovers have been keen on Middlesbrough stopper Aynsley Pears throughout the summer and it was reported that a bid for the 22-year-old was rejected last month.

However, sources close to Rovers say that Mowbray plans to use Greece Under-21 international Stergiakis in the Under-23 team this term, which will allow the club to send another young stopper, Andy Fisher, out on loan.

That leaves Mowbray still looking for cover and competition for Kaminski, prompting Rovers to revisit their interest in Pears on transfer deadline day.

Asked whether Mowbray still wants to sign a keeper, he said "Yes. We're working hard every day, making phone calls. When you say you work hard, they're phone calls."

"A 10, 20 minute phone call and a discussion. You bounce around with your staff and your executives and then you go back with another call and say you can't do this, but you can do this and what about that?"

"That's how busy is. But we're trying to add to our squad, yes."

"Another goalkeeper makes sense to me and so we're only trying to build up our stable of goalkeepers really, so that we have experience and up and coming young ones that can compete against each other."

"We'll send one out on loan, give a little bit of experience to each other. That's how it works."

It will be an interesting last few hours as clubs try to make late additions to their squad.