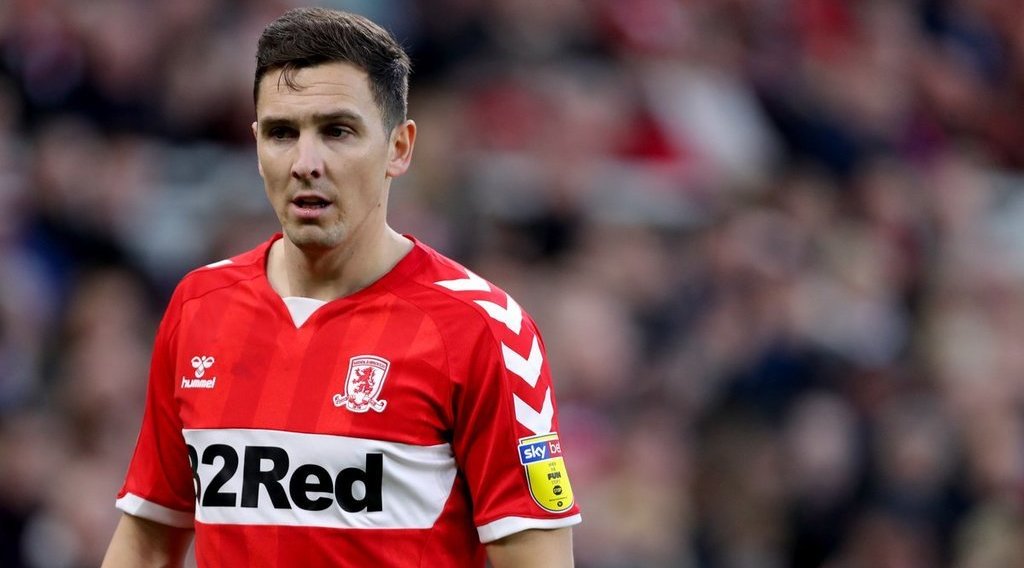 Blackburn Rovers confirm they are looking to Stewart Downing from Middlesbrough FC.

According to the Lancashire Telegraph, Blackburn Rovers have confirmed their interest in signing Stewart Downing, who is a free agent after his contract at the Riverside Stadium ended at the end of May.

Downing's four-year contract at Boro came to an end on Saturday and Blackburn Rovers are hopeful that they can secure the signing of the former England midfielder.

Stewart Downing reportedly has options when it comes to his next move, with Scottish Premiership team Rangers interested in his signature, as well as overseas clubs.

"There’s a lot of things happening at Middlesbrough regarding their manager, could it be Jonathan Woodgate, and if it is then would Downing stay with him?" he said.

We have a relatively young squad and I think Tony (Mowbray) will be looking at some experienced players," he said.

"Obviously he has known Stewart for a while. If he is going to be on the move then hopefully the relationship Tony and Mark (Venus) have with him, and him knowing them, might put us in a strong position."