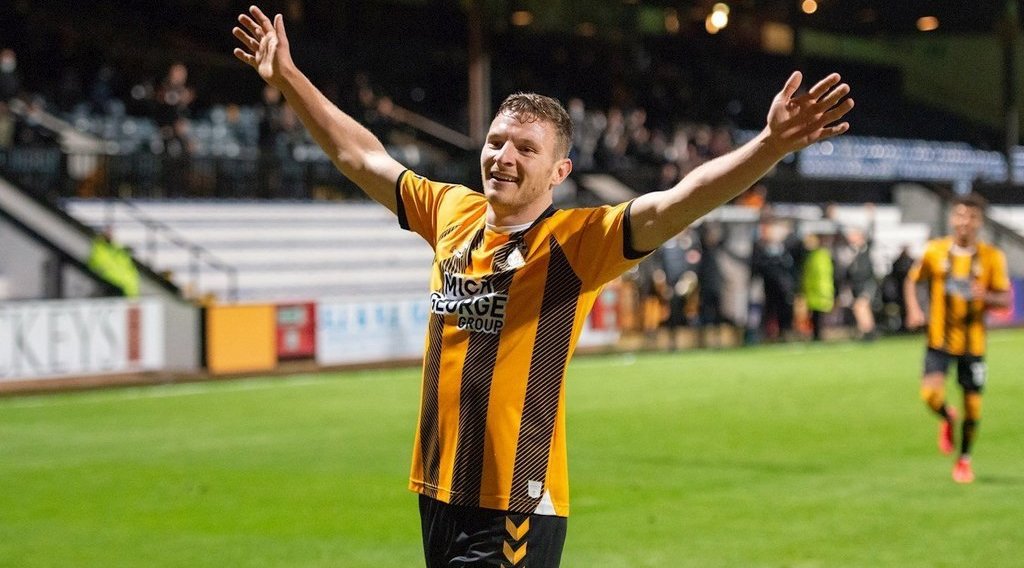 Middlesbrough have signalled their interest in signing Paul Mullin from Cambridge United, but they have to fight off interest from Blackburn Rovers, who are the latest side to target the 26-year-old.

Mullin scored 34 goals for Cambridge United in the just-concluded season. He made 48 appearances in all competitions, scoring 32 goals and four assists in 46 League Two matches and two goals in the Football League Trophy.

Mullin was influential as the U's secured promotion into League One. His ability in front of goal has seen him attract interest from several clubs, including Middlesbrough, Rotherham United, and Bristol Rovers.

According to reports Blackburn have now become the latest side to show interest in signing the former Huddersfield Town man in the summer transfer window.

His current deal with Cambridge United will expire at the end of this month, and he has been offered a new deal which he is yet to sign.

It's bad news for Middlesbrough, and they will have more clubs to contest the deal with. They now need to be swift in action if they want to sign the 26-year-old. The good thing is that he is available for free.