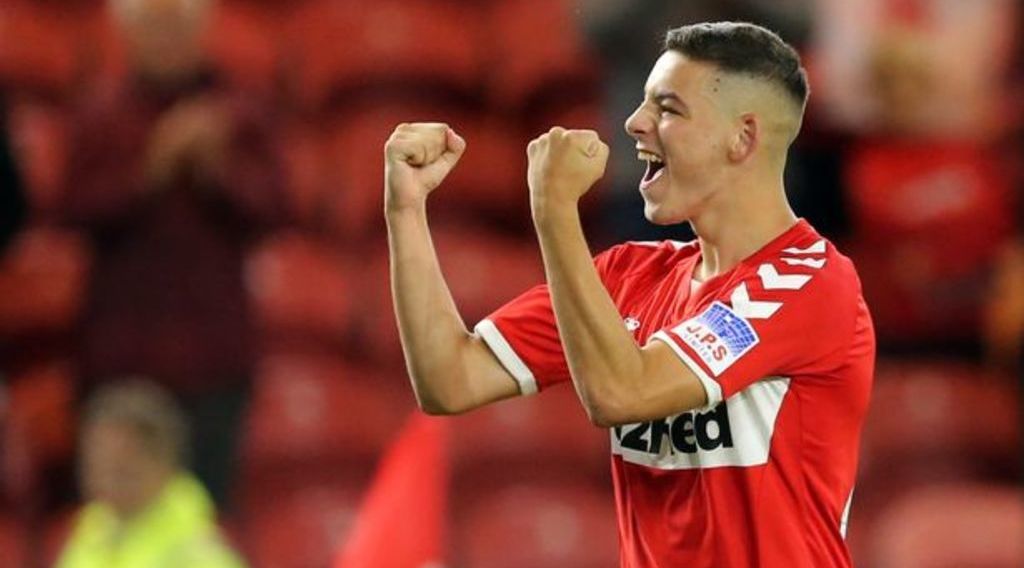 Stephen Walker has expressed his desire to break into the Middlesbrough FC first team next season.

The 19-year-old was promoted to the first team this campaign by Jonathan Woodgate, however, he was allowed to join Crewe Alexandra on loan in the January transfer window.

The teenage forward has established himself at Crewe, with excellent performances for the League Two promotion chasers.

Speaking to Crewe's official website, Walker revealed that his short term goal was to win the division, but that he had an eye on making the first team at the Riverside Stadium next season.

"I don't take that lightly. It's a big opportunity for me and I want to take it, I want to be the best I can so next season I can hopefully do the same in the Boro first team."

He also stressed that the major priority was for football to return only when the safety of all involved can be guaranteed.

"Hopefully we get back playing when it's safe to do so, but we don't want to risk people's health for football because health comes first. I really couldn't tell you what will happen."

Walker is highly rated within the Boro ranks and made eight appearances for the first team before his loan move in January.