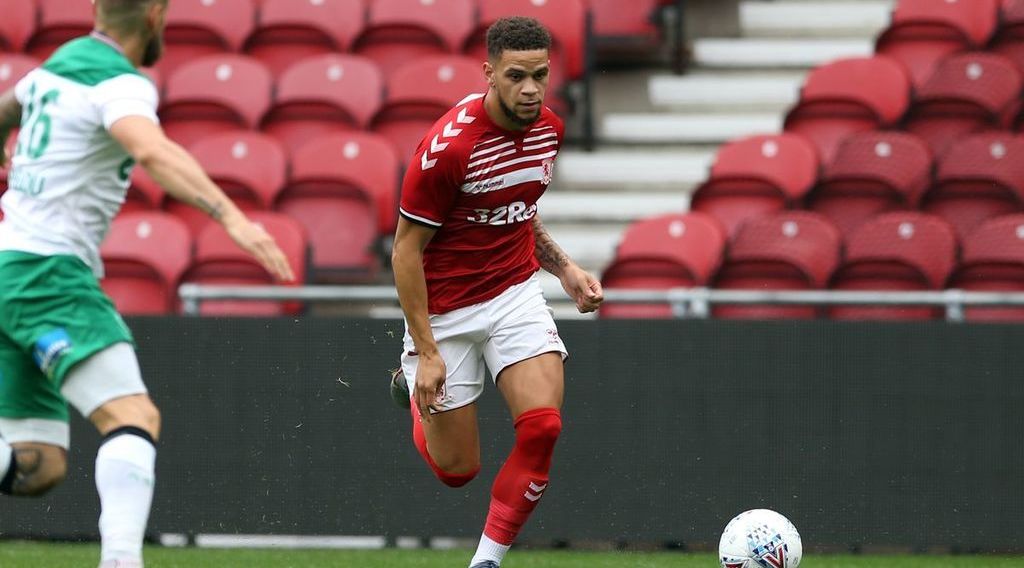 Middlesbrough were able to come away pleased with the weekend’s work after Marcus Browne and Marc Bola became the latest signings for Boro.

Jonathan Woodgate was able to get strong performances out of new signings in the friendly against Saint-Etienne.

Marcus Browne made the switch from West Ham United in a deal worth around £300,000. It is a small figure for a player who has a huge amount of potential. Much of the talent was on display against the French side, as Browne was a key performer on the pitch. The transfer fee paid to West Ham United already looks like a bargain, and more can be expected from the 21-year-old who struggled to get any game time under Manuel Pellegrini.

Marc Bola has made the switch from Blackpool. The 21-year-old had a strong campaign with the League One outfit where he came up with two goals and three assists in 43 appearances. His thrust going forward will be key for Boro in the upcoming season.

Woodgate now has a decent array of new faces in the squad, as he prepares for his first season as a manager. Only a few weeks ago, the free transfer of Tomas Mejias was the only acquisition for the club.