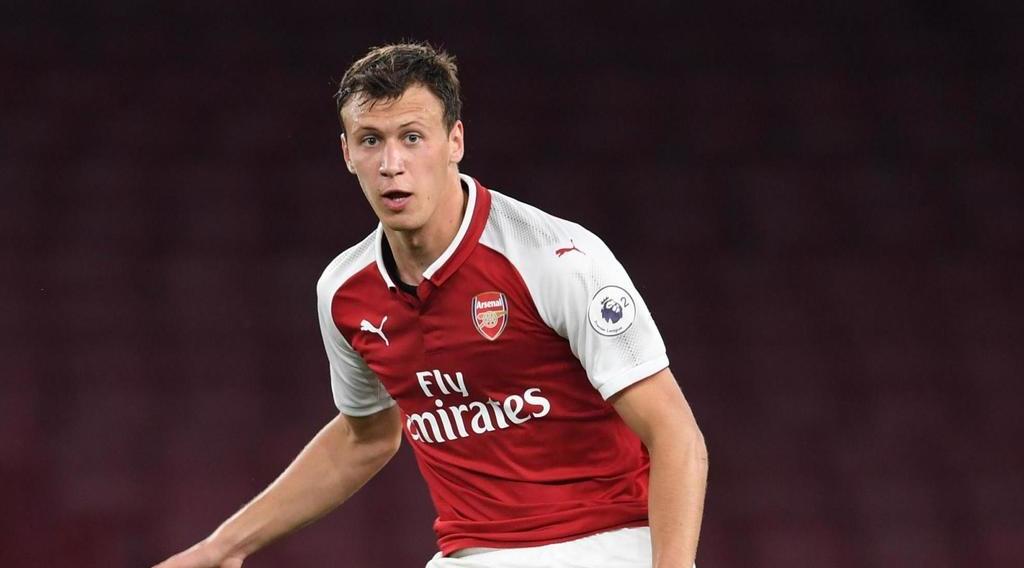 Krystian Bielik has become one of the sought-after players in the Championship as the new campaign prepares to get underway.

Middlesbrough are one of the clubs fighting for his signature. Derby County, West Brom, and Brentford are also in the race for the Polish U21 international.

Boro have made significant inroads into the market over the last few days with manager Jonathan Woodgate securing a couple of highly-talented youngsters make at the Riverside Stadium.

Crucially, Boro have been able to get excellent deals on players like Marcus Browne. However, the club may have to spend a considerable sum of money to sign Bielik with Arsenal demanding no less than £10 million for the player, who cost £2.4 million back in 2015.

Arsenal will have to share some of the profits with the player’s former club, Legia Warsaw. Signing a player like Bielik will be a coup for Boro, he spent last season on loan at Charlton Athletic where he was extremely impressive.

The youngster played a starring role in helping the London outfit return to the Championship, where he made 34 appearances in the league and came up with four goals.