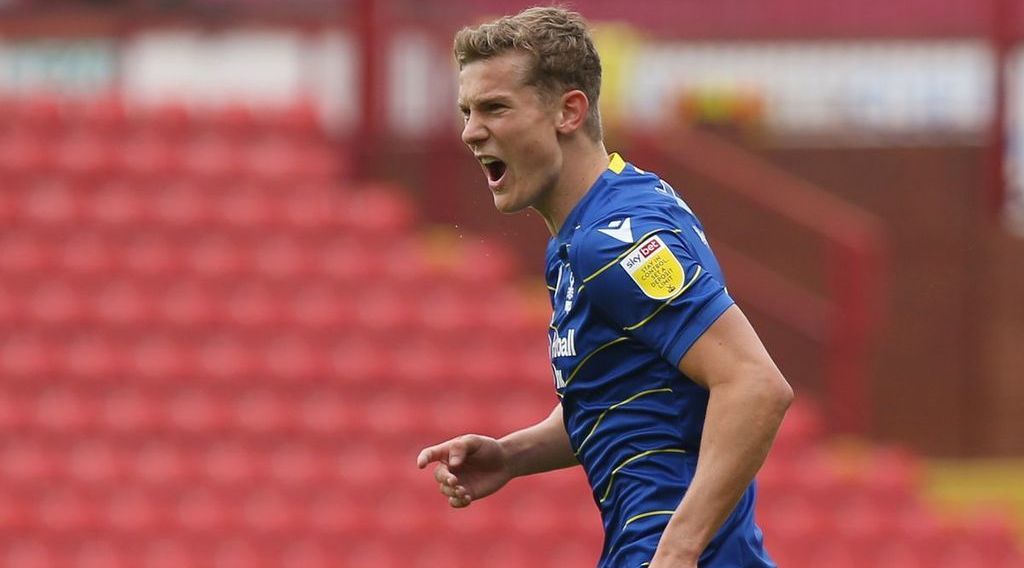 Middlesbrough have reportedly joined the race for Nottingham Forest midfielder Ryan Yates, according to reports.

The Mirror claims that Boro have approached Forest for a transfer, but face competition from fellow Championship side Millwall.

Ryan Yates is regarded highly at Nottingham Forest and was a key part of the squad towards the end of last season.

However, it is understood that manager Sabri Lamouchi is not keen on the player and Forest could be looking to cash-in on his services.

Yates has three years left on his contract and it is understood that Boro and Millwall are considering offers of around £1.5 million, that will eventually rise to £2 million, with a series of add-ons included.

Yates is still raw and would add energy to Boro's midfield with his tireless work ethic. However, he is still striving for consistency which has plagued his time at Forest.

Middlesbrough have already strengthened the midfield with the summer transfer window signing of Wigan's captain Sam Morsy a few days ago.

Yates has had loan spells with Barrow, Shrewsbury Town, Notts County and Scunthorpe United and has made 47 appearances for Forest.