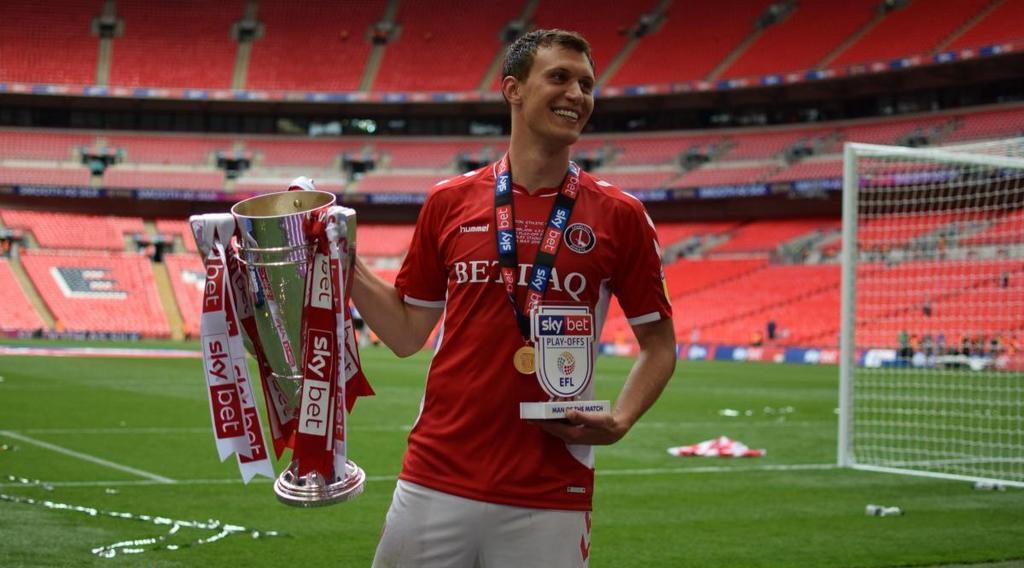 Boro are amongst a host of Championship clubs looking to sign the Arsenal midfielder.

Derby County, West Bromwich Albion, Brentford and Boro are all interested in signing Krystian Bielik, according to the Telegraph.

The 21-year-old has two years left on his contact at Arsenal, however they would rather sell him permanently in the summer transfer window if he shows no interest in extending his current deal.

Arsenal do not believe Bielik is ready for first-team action this season, having spent last season on loan at Charlton Athletic last season.

The north-London club have a policy that states a player should never be allowed to enter their last year of a contract without agreeing a deal.

Bielik impressed in this summer’s European Under 21 Championship, starring for Poland and scoring in games against Belgium and Italy.

He joined Arsenal for £2.5m in 2015 from Legia Warsaw and has had loan spells with Birmingham City and Walsall before making 34 appearances for Charlton last season.

There is also interest in Bielik from AC Milan and clubs in the Bundesliga.