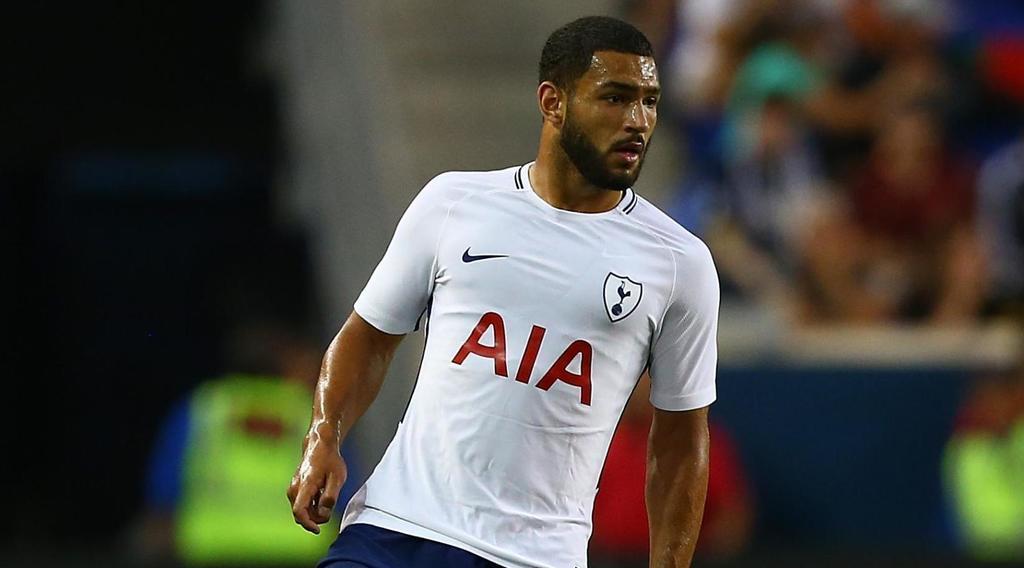 The Tottenham Hotspur defender is expected to leave on loan for the fourth time.

According to reports, Boro are hoping to secure the signing of the 21-year-old who came through the youth ranks at Spurs.

The United States international has made 4 senior team appearances for Spurs in domestic cup competitions, however, he has spent the last 3 seasons on loan at Sheffield United, Ipswich Town and Swansea City - where he made 33 appearances in all competitions last season.

With two years left on his current contract, Spurs are willing to let him leave on loan again in an attempt to gain more game time.