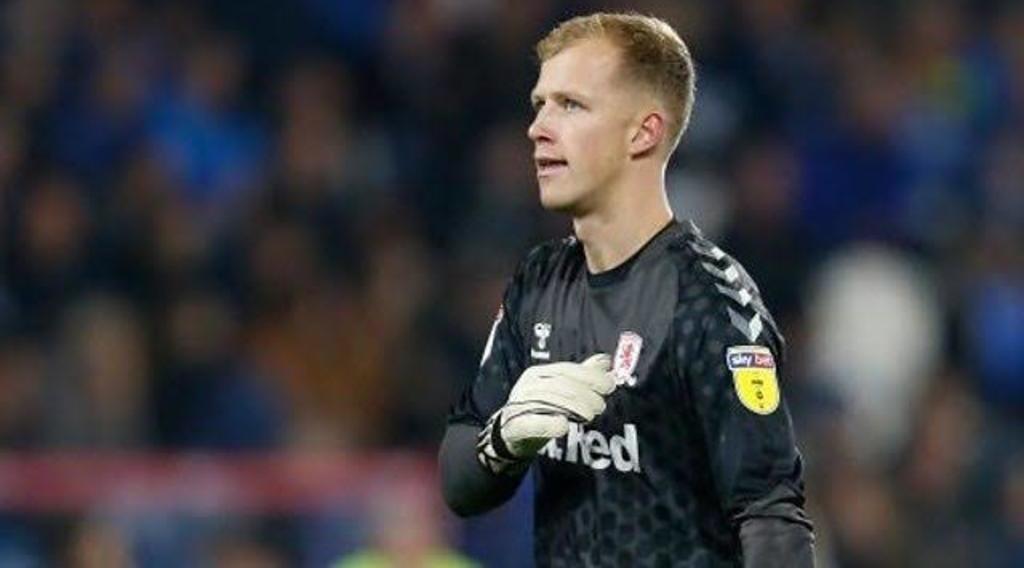 Middlesbrough have begun talks with goalkeeper Aynsley Pears regarding a new contract.

Pears current contract expires in the summer and Boro are looking to secure his future amid links to Premier League clubs.

The 21-year-old has been impressive this season after breaking into the first team. He deputised in goal as a result of an injury to Darren Randolph who has since left for West Ham United.

Pears is seen as an important first team player for the club with his performances receiving plaudits from fans.

The Boro Academy graduate has been with Boro since the age of nine and is the son of former Boro stopper Stephen Pears.

Jonathan Woodgate has been committed to a youthful first team since his arrival last summer. He has handed new deals to fellow youngsters Hayden Coulson, Marcus Tavernier and Djed Spence.

Pears is next in line and it is expected that he will agree to improved terms in the coming days.

Pears has kept eight clean sheets in 16 matches so far, which is the highest ratio in the Championship.

He is also a key member of the Boro side during the run of one defeat in eight matches.

Despite the signing of Dejan Stojanovic, Pears appears to be the undisputed number one at the Riverside Stadium.