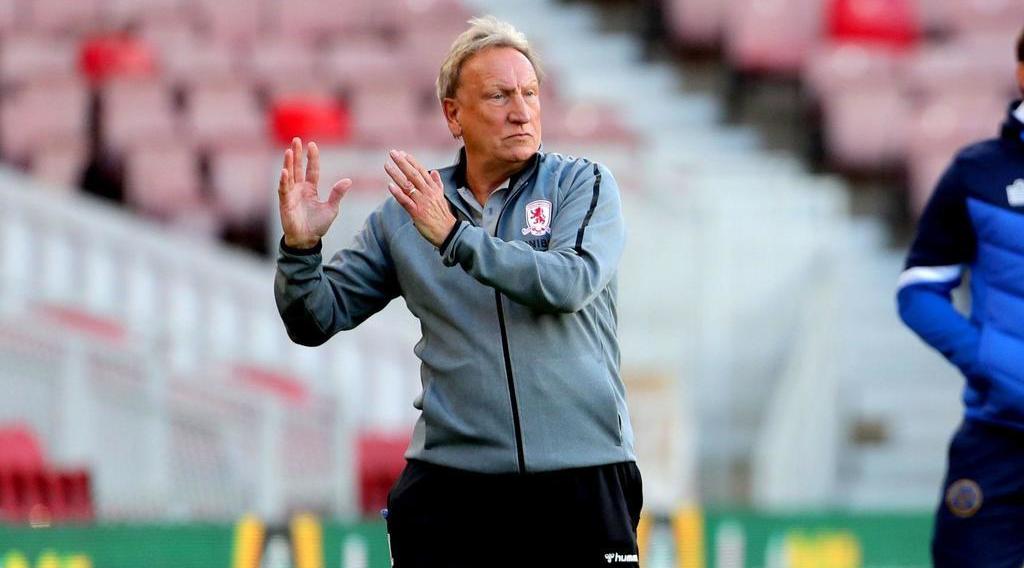 Middlesbrough manager Neil Warnock has revealed that the club could seal a deal for a new striker this week.

Boro are currently short of options in attack with only Britt Assombalonga and Ashley Fletcher in the position.

This situation has seen the club linked with several players in recent weeks and Warnock is keen to resolve this situation before the transfer window closes in a month's time.

When quizzed about new additions ahead of Boro's Carabao Cup tie with Barnsley, the former Cardiff City boss was coy in his reply.

He said the club were working on getting a deal done in the coming days, but did not reveal who the player was.

"My main choice is still ongoing," he said.

"We're optimistic but we have been before. We might have further news on Wednesday but I wouldn't get excited, we've had this before and it hasn't come off."

Warnock further revealed that the player was keen to move to the Riverside and that Boro were looking to finalise details on the transfer.

"I think the lad is looking forward to it. It's just a matter of ironing things out when they are going to agree to let him go."

A new forward is just what Boro need as they struggled to find the back of the net last season, a theme already continuing into this campaign.