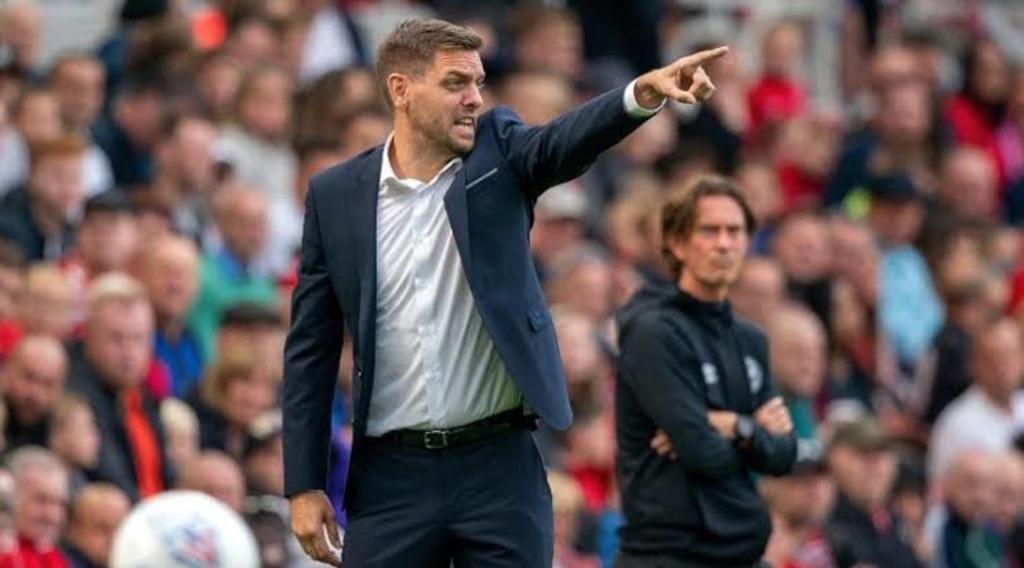 Middlesbrough manager Jonathan Woodgate has revealed his delight with the way his team played against Brentford.

Middlesbrough came back twice in the game before going down to a late strike by Ollie Watkins.

There were lots of positives from the game as many did not expect the match to be as tight as the scoreline suggested.

Boro showed grit in coming back twice in hostile circumstances and Woodgate was pleased with his teams performances.

He suggested in his post match press conference that Boro controlled some parts of the game.

"I thought we played well, I thought we controlled parts of the game but they are a good team near the top of the table," he said.

Woodgate gave new signing Harold Moukoudi his debut in the game, starting at the centre of defence.

The Cameroon international had a decent game and his manager believes that there is more in the tank for the 22-year-old.

Despite the defeat at Brentford, Middlesbrough remain 17th in the Championship table. Boro will have to improve in subsequent matches to avoid being drawn in to the relegation battle.

Boro travel to relegation threatened Wigan on Tuesday night, as they look to bounce back from this defeat.