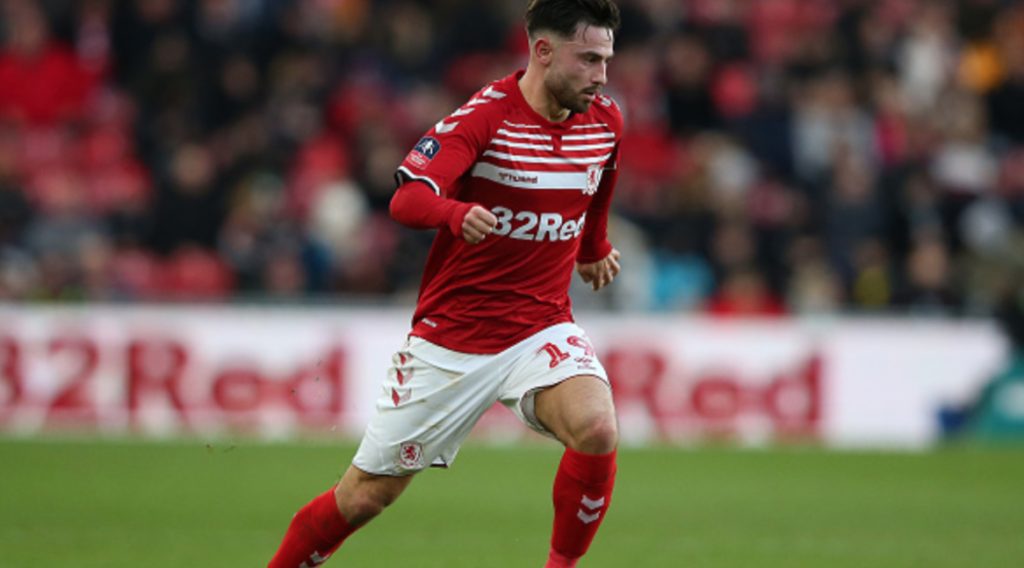 Boro played out a thrilling 2-2 draw at the Riverside Stadium as they continued their recent good run of form.

The home side twice took the lead but pegged back by Derby County as they settled for an equal share of points.

However, the attacking style of Boro impressed Woodgate with Roberts, particularly standing out.

The Manchester City loanee was a livewire, constantly causing havoc with his pace and ball movement.

Roberts has been able to quickly grasp the playing style of Woodgate and won the penalty that put Boro 2-1 up in the second half.

Speaking after the game Woodgate revealed that he was pleasantly surprised with the performance despite the lack of game time in his previous club Norwich City.

"Patrick hasn't played at all for Norwich this season. He has come in with minimal minutes and you can see the quality he has."

If Roberts can recover his form, the Scotland international can help lead Boro in a push to the playoff places.