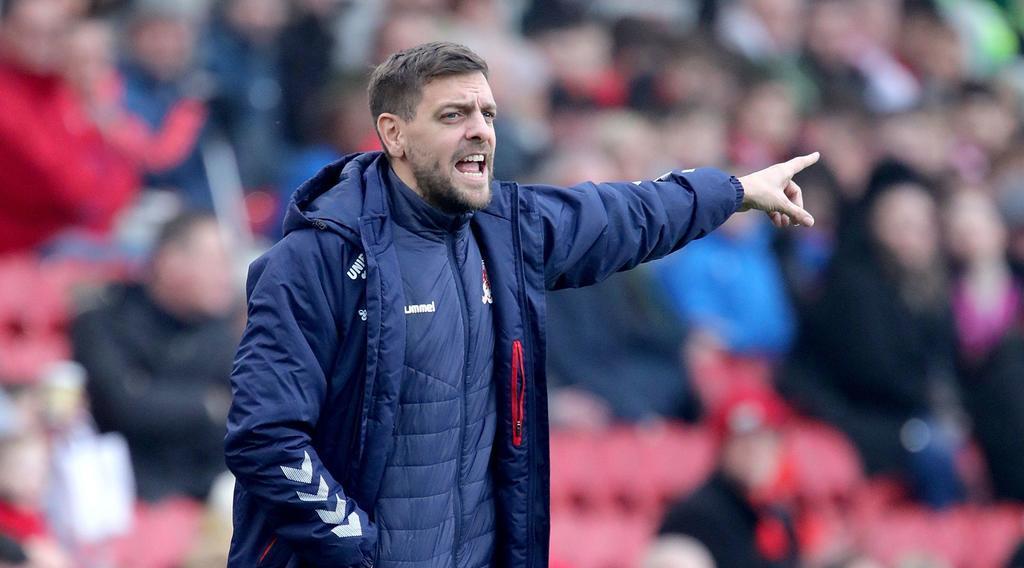 Boro boss issues warning to players ahead of Brentford clash

Middlesbrough manager Jonathan Woodgate has revealed that he wants his players to add more consistency to their game.

Boro are currently in an unusual position with 16 games left in the season, not quite safe, neither do they have a huge shot of making the playoffs spots.

They currently lie seven spots off the relegation spots and 14 points behind Bristol City in sixth.

This has largely been due to their inconsistence this season barring a period in December where they put on a winning run.

Speaking ahead of their crunch visit to Brentford, Woodgate wants no dip in performances as he aims to finish the season on a high.

"I want to finish as high as I can and try to play with an energy, as we've done in recent weeks, when we're getting better at times and then seeing levels drop off, I don't want to see that, I want to see us at it all the time," he said.

Woodgate also wants the improvement gained this season to continue and warned that any player that relents would be off his team.

"We have improved since the summer but I know those improvements needs to continue."

Woodgate has done well despite the injury problems to the defence and Boro fans will be hopeful that the team responds positively to the manager's charge.