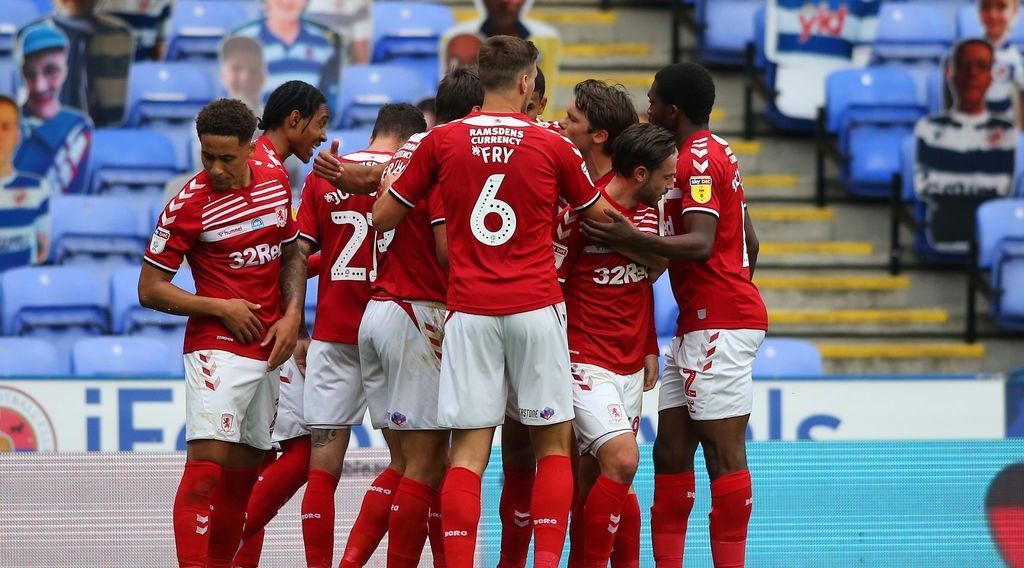 Middlesbrough boss Neil Warnock has revealed his relief following his side's 2-1 victory at Reading on Tuesday.

Boro came into the game under immense pressure following the poor defeat at home to Bristol City last weekend and showed immense resilience.

Reading took the lead in the 33rd minute from a corner, as Liam Moore was left unmarked to prod in.

Boro responded just before the break as top-scorer Ashley Fletcher finished a well worked move as both teams went into the break level.

Reading came out in the second half determined and dominated large spells of the half, but Patrick Roberts sealed a late win for the away team who move to 50 points.

Speaking after the game Neil Warnock revealed his pride at his team.

"My main feeling is relief, and pride".

He also spoke about his team talk to his players and believes the victory epitomises the hard work put in by the players.

"I said to them, enjoy it tonight, forget the pressures, let's push it around, win second balls and tackles and work for your mates. I though everyone epitomised real team spirit tonight."

With this victory Boro have put some daylight between themselves and the chasing pack. Boro are five points off the drop with two games remaining.