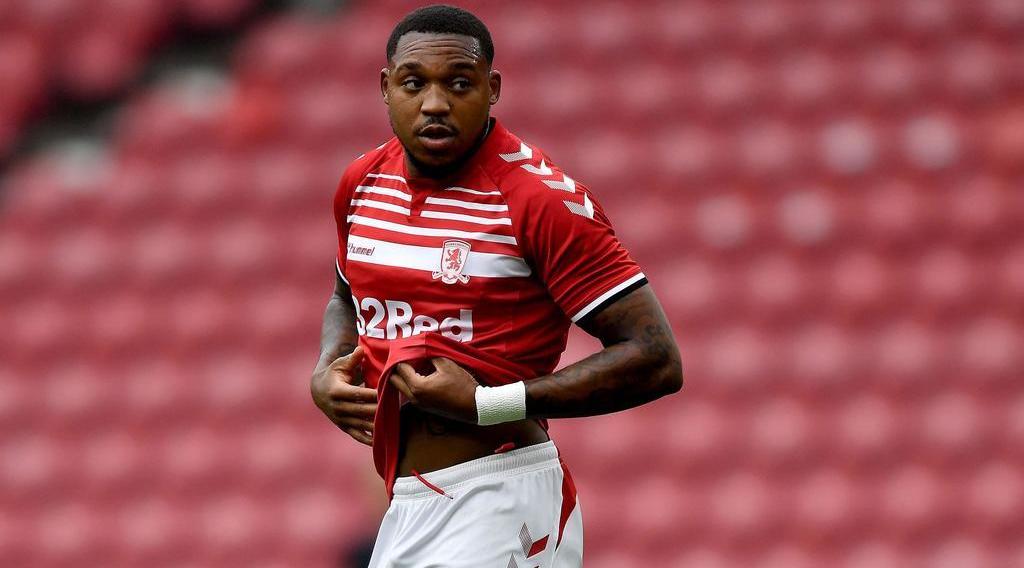 Middlesbrough manager Jonathan Woodgate has revealed his delight in having forward Britt Assombalonga back in the team.

Assombalonga featured in the second half of last weekend's 1-1 draw against Blackburn Rovers. This was his first appearance since suffering an ankle injury at Charlton Athletic seven weeks ago.

The forward was initially thought to be out for three weeks, however, he suffered several setbacks in his quest to return with relapses during training.

Woodgate later opted to tread carefully with his recovery to prevent permanent damage. He trained for two weeks before making his cameo appearance against Blackburn Rovers and has shown no ill signs after the game.

Woodgate revealed in a recent interview the reason behind the delay in Assombalonga returning to action.

"I think at times, through the eagerness of Britt, we've tried to get him back too early and that's delayed things a bit."

He also revealed that the forward was an option for the clash away to Brentford.

"He trained for the ten days constantly, so he's another option for us."

Boro are one of the lowest scoring teams in the Championship and Assombalonga's return could add much needed goals.