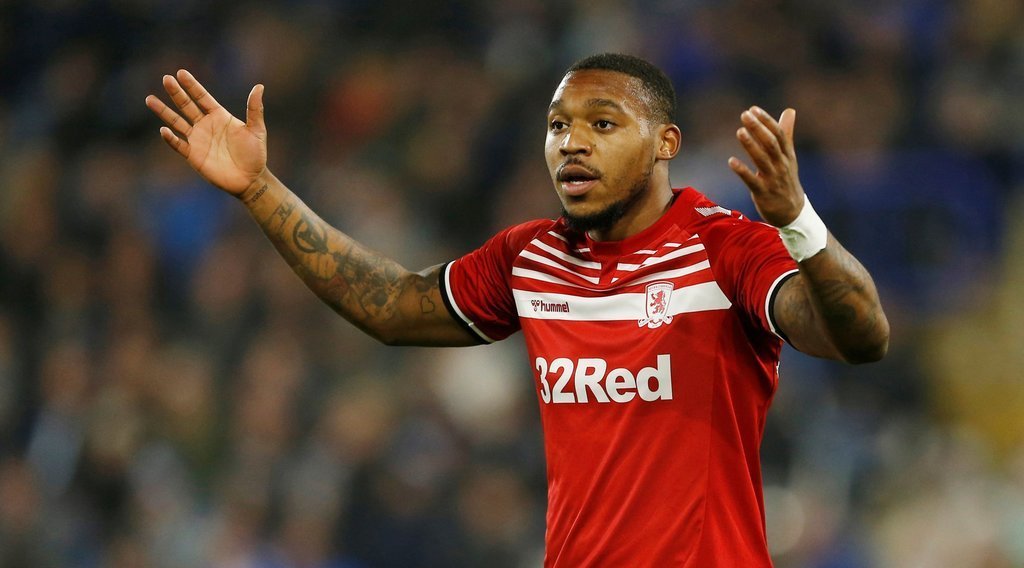 Middlesbrough manager Jonathan Woodgate has revealed his frustration in front of goal and wants more from Britt Assombalonga and Lukas Nmecha.

Boro have struggled in front of goal all season with the club unable to breakdown opponents. This was a reoccurring theme despite the good form of the team during the festive period.

Ashley Fletcher has been the top scorer for the club with 10 goals in all competitions, but has failed to find the net in recent weeks.

Woodgate has other options, with the likes of Rudy Gestede, Britt Assombalonga and Lukas Nmecha available for selection.

Assombalonga’s situation has been puzzling with the club record signing failing to score since his return from injury in January. Nmecha has not really impressed since his January move from Manchester City.

When asked by reporters about Fletcher’s lack of goals in recent games Woodgate was coy revealing that it was a pattern in the forward’s career.

“If you look at his career he hasn’t scored goals constantly, week in week out.”

He also revealed that he needs Assombalonga and Nmecha to step up and help the team.

Boro face Nottingham Forest on Monday at the Riverside Stadium and will be hoping to secure a vital win.