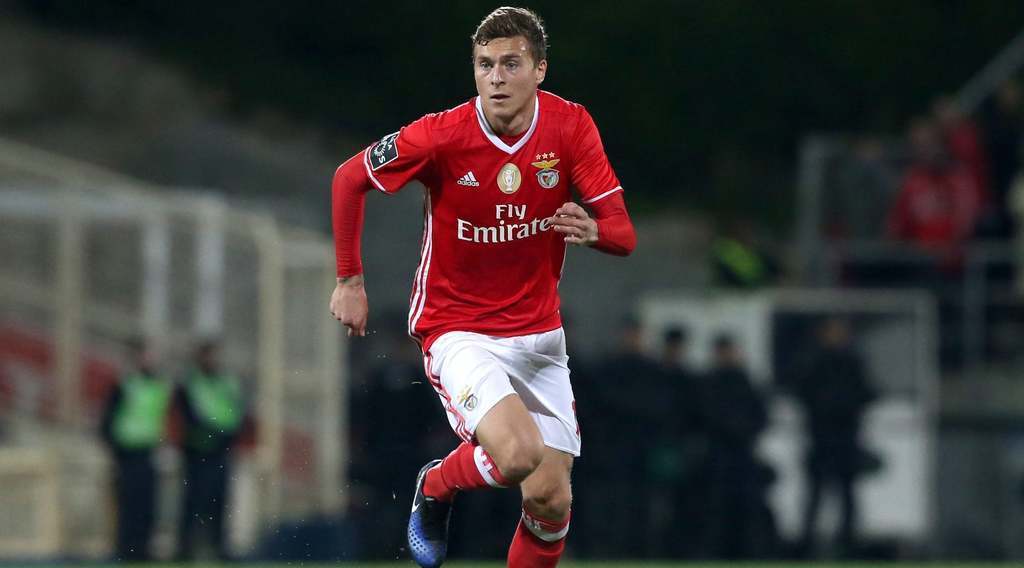 Reports from Portugal have revealed that Manchester United defender Victor Lindelof was close to making a move to Middlesbrough in 2016.

Lindelof was desperate to make the move to the Riverside Stadium 18 months before he signed for Manchester United.

The then 21-year-old defender was down the pecking order at Benfica and sought to make a temporary move for first-team opportunities.

Aitor Karanka, who was Boro manager at the time, had good connections in Portugal who had suggested the Swedish international as a good prospect for the club.

A deal was agreed with Benfica that would see him move on loan with a view to making it permanent in the summer of 2016.

However, Benfica coach Rui Vitoria convinced the defender to stay at the club and assured him of playing time.

"I told him, 'It's very close, your door is about to open, there is only one opportunity that may arise'," Vitoria said to Benfica's club website.

"Today he is in England and at one of the biggest clubs in the world because he knew how to wait for his opportunity."

Following the failed transfer, Lindelof's stock continued to grow at the Portuguese club, leading to a big-money move to Old Trafford in 2017.

The 25-year-old has so far made 104 appearances for Manchester United, who have this week been linked with a move for ex-Boro winger Adama Traore.

We can only imagine what a coup it could have been if Boro had managed to secure his signature in 2016.