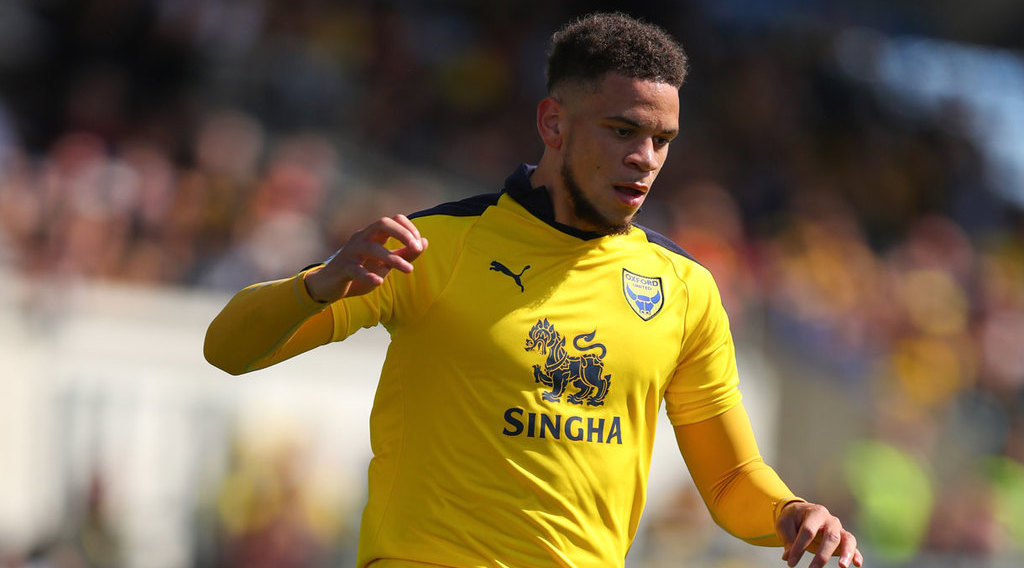 The news of Martin Braithwaite’s departure from Middlesbrough came as a blow ahead of the new season, but the club seems to have moved on quickly from the disappointment.

West Ham’s Marcus Browne appears to be the first major arrival at the Riverside Stadium this summer, as the player has agreed to a four year deal at Boro.

Despite coming through the ranks at West Ham, Browne could only make one appearance for the Hammers. Last season, he was impressive at his time at Oxford United on a loan deal. The 21-year-old came up with nine goals and five assists in his 44 appearances for the League One outfit. Browne, though, had just a year left on his contract and it appears that West Ham United have decided to cash in.

Boro appear to have secured an impressive deal after managing to secure the player for just £300,000. It could turn out into a brilliant piece of business considering the player’s talent and age.

Browne’s technical ability can make him stand out from a crowd of Championship players, while his eye for a pass can help Britt Assombalonga build on his two good seasons with Boro.

The €6 million received from Leganes for selling Braithwaite appears to have given Boro the incentive to strengthen the squad. Boro have largely been focusing on free transfers until now. Aside from Browne, the club are also looking at two exciting players according to Teesside Live – Jamal Lowe of Portsmouth and Anfernee Dijksteel of Charlton. Both players are out of contract next summer and they can strengthen the Boro squad at a relatively low cost.

It is expected that Woodgate will step up the pace to sign Lowe and Dijksteel in the next week once the signing of Browne is wrapped up.