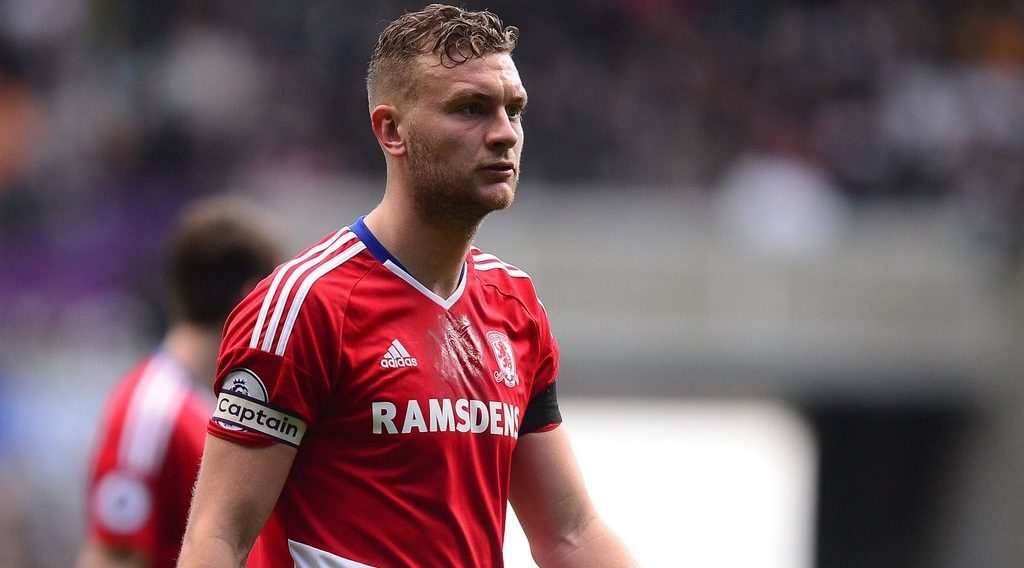 Boro closing in on former captain

Middlesbrough are reportedly closing in on the signing of Burnley defender Ben Gibson.

The Northern Echo claims that Boro have made a move for the defender who is expected to leave Turf Moor this summer.

Ben Gibson has endured a torrid time at Burnley, with the defender making only six appearances since making a record move two summers ago.

It is understood that Boro faced competition from Norwich City, but it appears that the defender prefers a move back to the Riverside Stadium. Gibson at his best is an excellent defender who is strong in the air and able to organise the backline.

It is believed that the only problem regarding a deal with Boro is his wages. Gibson's wages are far beyond what Boro can offer and the Championship club are hoping that Burnley would be able to make up the majority of the wages in a loan deal.

Boro need to strengthen in the summer transfer window, with the club currently facing a lack of depth in defence due to the departures of George Friend, Ryan Shotton, Harold Moukoudi and Daniel Ayala.

The Ben Gibson transfer saga continues to develop, however, Boro will be hoping they can conclude the signing ahead of their first game of the season on Friday.