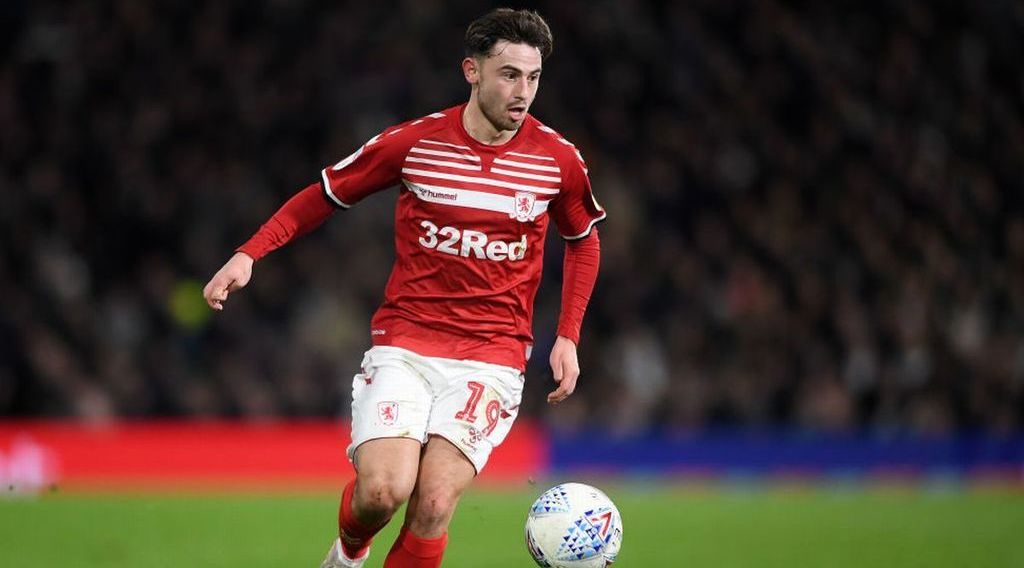 According to the Daily Telegraph, Patrick Roberts is set for a return to the Riverside Stadium for a season-long loan.

Roberts spent the second half of last season at Boro and impressed during his short stint. He proved to be a useful addition to the team who were lacking in creativity, however, he missed large spells of the campaign after suffering a serious hamstring injury against Birmingham City.

Roberts returned to Manchester City after the season, but finds himself down the pecking order, with manager Pep Guardiola having options in midfield. Middlesbrough have struggled this season for creativity and Roberts can provide that spark needed at the club.

He will be expected to take the playmaking role and could kick start a host of transfers for the club. Boro have been slow to bring in reinforcements this season, despite the exodus of players that occurred in the summer.

It is understood that manager Neil Warnock is working on four additional signings, as he looks to bolster the squad before the summer transfer window closes.

Roberts played eleven times for Middlesbrough in all competitions last season and Boro fans will be hoping that he makes the difference for the club as they look to find the creative spark.