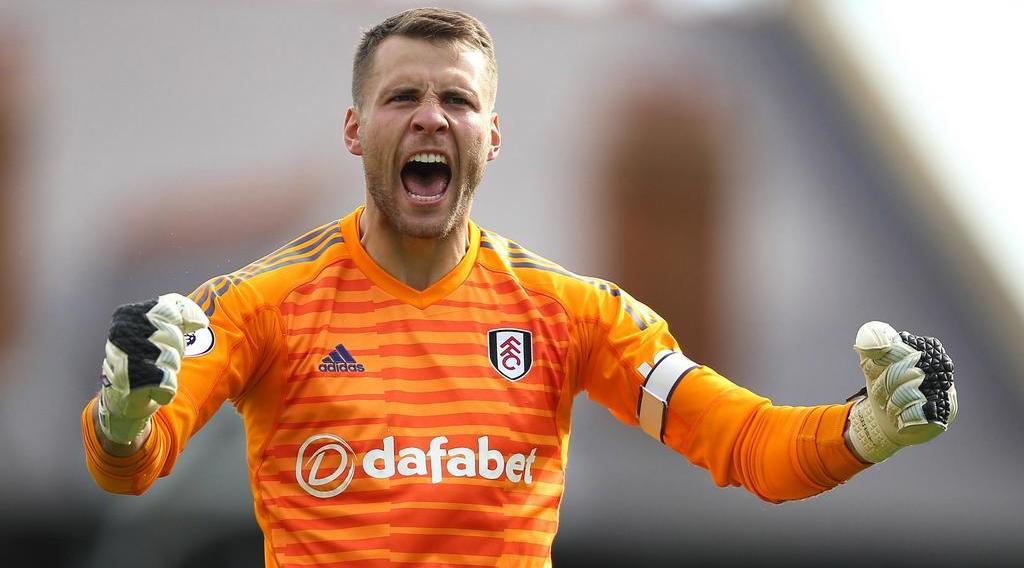 Middlesbrough FC have completed the signing of the Fulham goalkeeper on a season-long loan.

Marcus Bettinelli joins Boro ahead of the Championship season opener against Watford on Friday evening.

The 28-year-old came through the ranks of the Fulham youth academy and has made over 120 appearances for The Cottagers.

Bettinelli made 14 appearances in the Championship last season for Fulham, as the club gained promotion to the Premier League.

Manager Neil Warnock has identified the goalkeeping position as an area that needs strengthening in the summer transfer window, allowing Tomas Mejias to leave Boro with Bettinelli coming in as first choice stopper.

Aynsley Pears has also been linked with a move away from Boro, as he looks for regular first-team football next season.