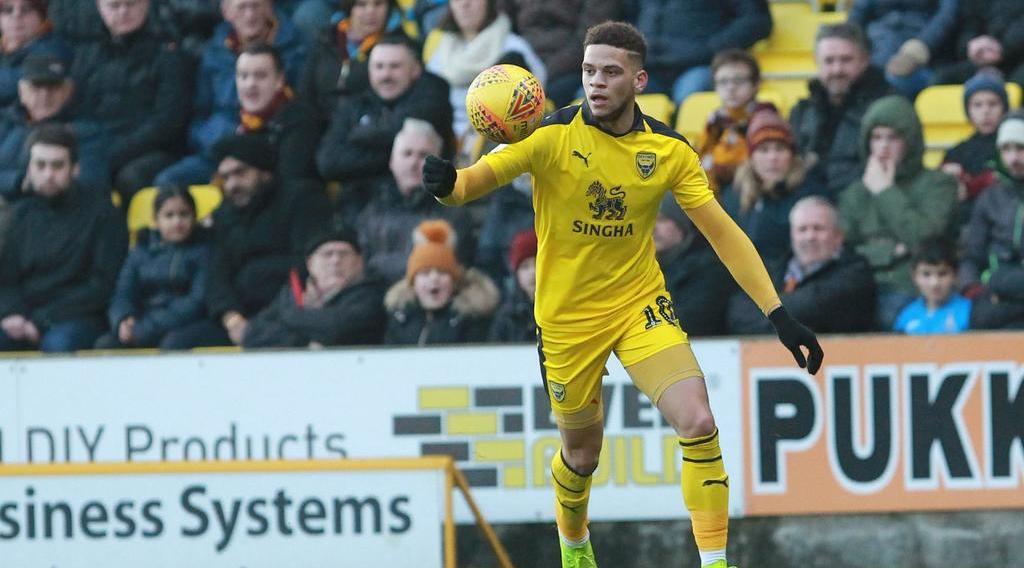 The winger has joined Boro in a permanent transfer for an undisclosed fee.

Middlesbrough had agreed a fee with West Ham United earlier in the week, with the deal finalised this evening.

The 21-year-old becomes Jonathan Woodgate’s first outfield signing, with the Boro manager telling the official website "Marcus is an exciting, hungry young player who wants to come and play for this football club. He’s just what we need."

"He can play in three different positions and he is quick. I watched a lot of games for Oxford last season and he’s not only the type of player we want here, but he’s also the type we can improve, and he will get better."