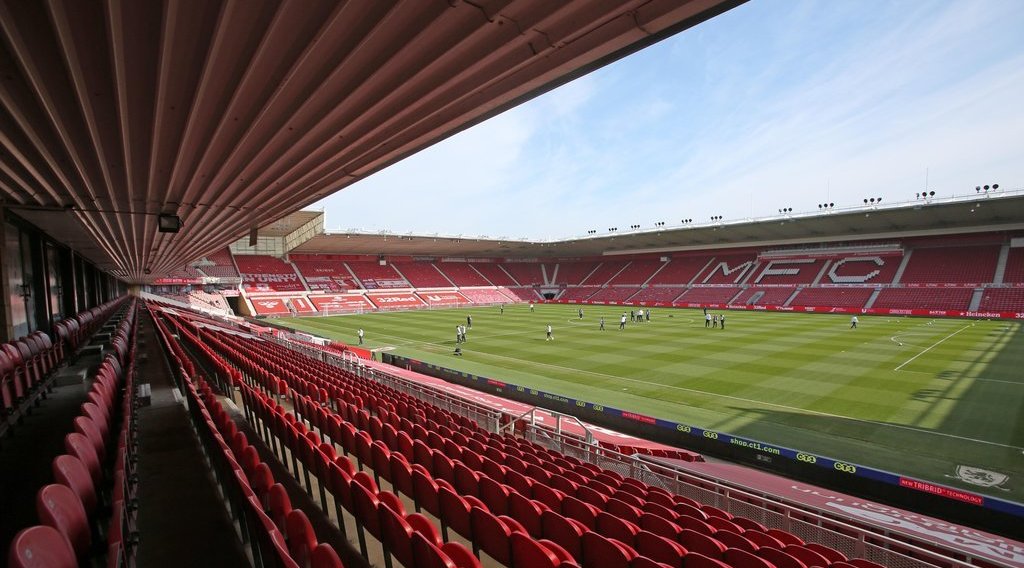 Middlesbrough fans have waited for the list of players the club will let go this summer, and it has all been confirmed earlier today.

Nathaniel Mendez-Laing, Marvin Johnson, and Jordan Archer are all included in the list of the players released at the club.

These first-team players join Ashley Fletcher and Britt Assombalonga, who have previously been released.

The contracts of Archer, Johnson, and Mendez-Laing will expire this summer, and they've now been told that the club will no longer need their services.

For the Under-23s, Tyrone O’Neill, Tyler Williams, and Cole Kiernan have all been released after the club declined to offer them new deals.

Scholars Andrew Wilson and George Waites have also been released from the club.

However, the club exercised the options to extend the contracts of Alberto Balde, Brad James, and Daniel Dodds.

Reports have it from different sources that Mendez-Laing and Archer will be allowed to train with the club in the preseason to see if they can remain at the club, but as it stands, they are now free agents.