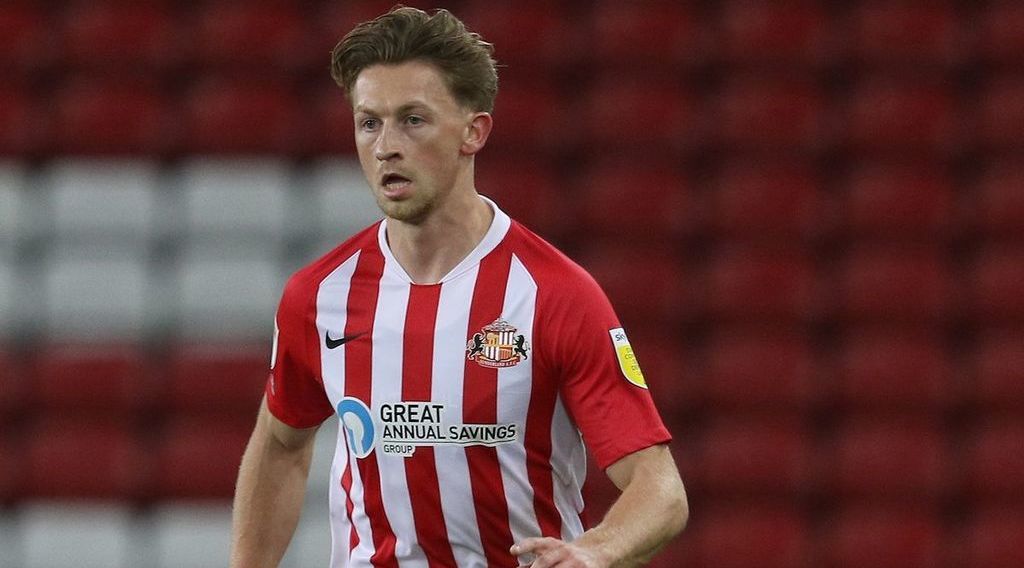 Middlesbrough have already been linked to a handful of Sunderland players, including Charlie Wyke, Jordan Jones, Lee Burge, and Luke O'Nien. It looks like they are now interested in another player from Sunderland.

Sunderland left-back Denver Hume is reportedly a source of interest for Middlesbrough, as they look to mount a Premier League promotion challenge next season.

Hume played 24 League One matches for Sunderland last season, scoring one goal and assisting another two. The 22-year-old's contract is set to expire this summer, but the club are reportedly trying to offer him a new deal.

Middlesbrough are looking to build a team to challenge for promotion next season and have now sensed the opportunity to sign the player on a free transfer.

Reports state that with Boro looking to sign eight or nine players this summer, Boro would like Hume to sign for the club as a competition for Marc Bola who cemented the left-back position for himself for the majority of last season.

Considering that Hume is available for free, he won't be a bad signing for Middlesbrough. However, it remains to be seen if he will accept the current deal being offered by Sunderland. Boro might have another chance if he doesn't accept Sunderland's new offer.