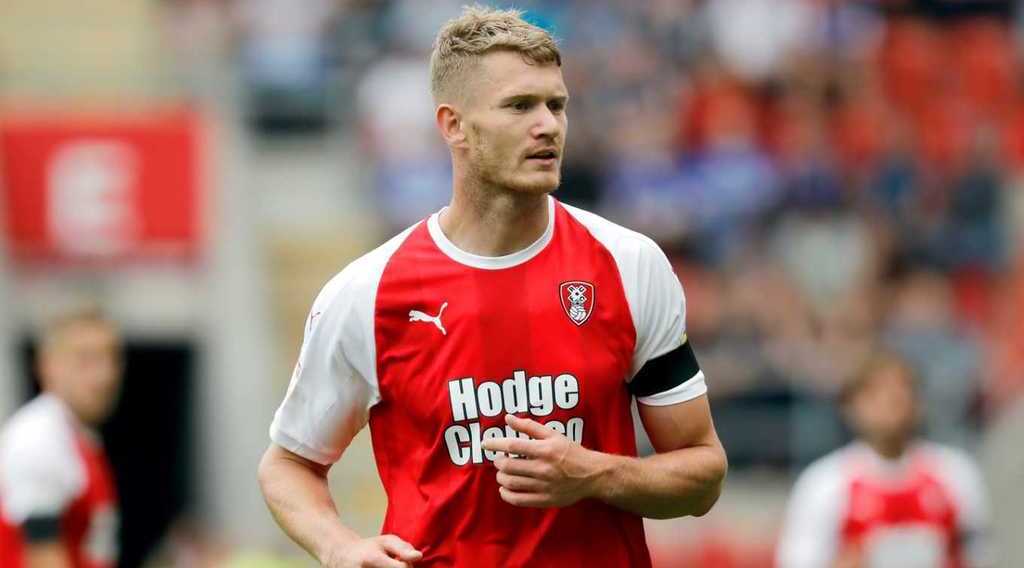 Boro could arrange a swap deal with Rotherham United

Middlesbrough are set to use one of their players as bait to sign Rotherham United forward Michael Smith.

Boro continue to be linked with a move for Michael Smith as they look to find a replacement for Britt Assombalonga and Ashley Fletcher.

However, reports have it that they want to use one of their players as bait to sign the 29-year-old.

Middlesbrough midfielder Lewis Wing spent the end of last season on loan at Rotherham, though he couldn't save them from relegation to League One. The club, however, were happy with his performance and are keen to re-sign him this summer.

According to reports, Boro are now set to use Rotherham's interest in Wing to try and convince the Millers to allow them to sign Smith in the summer transfer window.

Middlesbrough will also need to fight off interest from QPR, who are also interested in the striker that scored 10 Championship goals in the just-concluded season. It remains to be seen how the deal will play out.