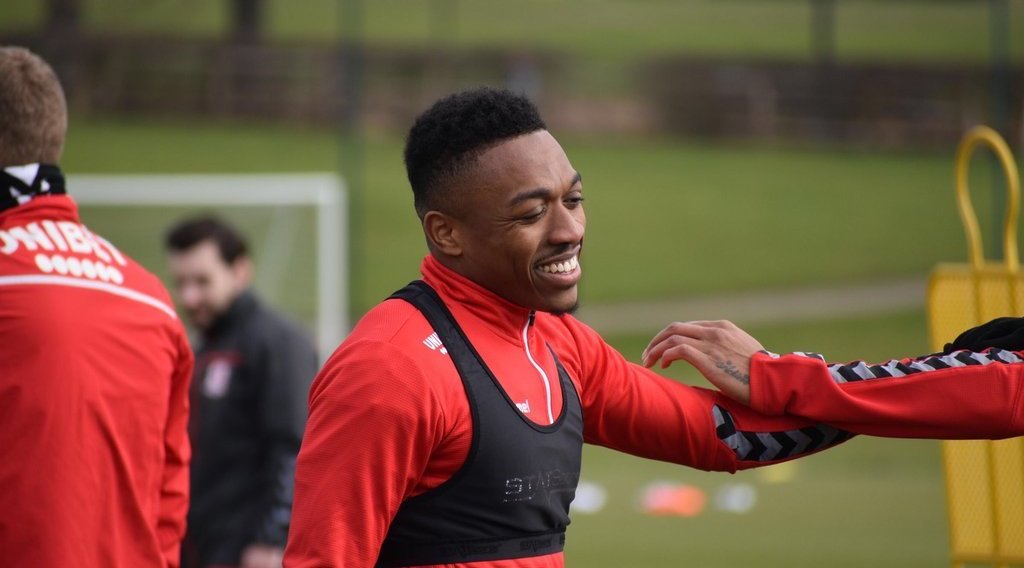 Boro could be without defender next season due to injury

Darnell Fisher is likely to be ruled out of next season after injuring his knee, in what Neil Warnock described as a complete accident.

Middlesbrough boss Neil Warnock has revealed that Darnell Fisher is set to be out for nine months ahead of surgery to correct his knee injury.

The 27-year-old full-back signed for Boro in January from Preston North End and played 12 times for the club before the end of the season.

However, in preparation ahead of the new season Fisher has been ruled out due to the knee injury he sustained.

"It's looking like an operation, and you're talking nine months," Neil Warnock revealed.

"We're not optimistic about that."

"From what he's telling us, it was a complete accident the way that he did it."

"It's the back of his knee or something. I can't tell you the details. I'm sure physios might do that. So we'll have to wait and see on that."

Boro have a series of players at their disposal to cover for Fisher, with players like Anfernee Dijksteel and Djed Spence available. They also recently signed Lee Peltier, a 34-year-old experienced, versatile defender who can play anywhere across the defence.