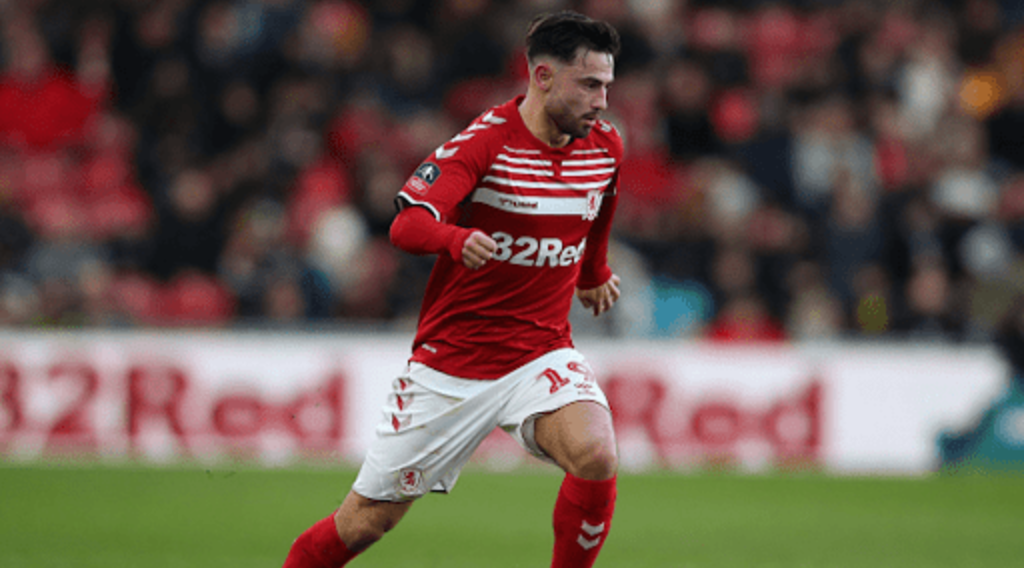 Boro could retain the services of Patrick Roberts in the summer

Latest reports suggest that the EFL will stand up to the Premier League in regards to loans, if the Championship resumes.

According to a report by Hartlepool Mail, the EFL believes that top-flight clubs should oblige to extend existing loan deals if the season resumes.

This means that Middlesbrough would be able to retain the services of Patrick Roberts beyond the current end date on his loan deal.

Roberts is highly rated within the Boro ranks and the opportunity that he could be available during the summer would be a huge boost to the club.

Roberts made a good impression following his arrival in the January transfer window before suffering a hamstring injury.

Jonathan Woodgate had earlier in the week confirmed his intentions to retain the former Celtic winger ahead of next season.

The coming days will be important as football bosses continue to discuss ways to resume the Championship season.