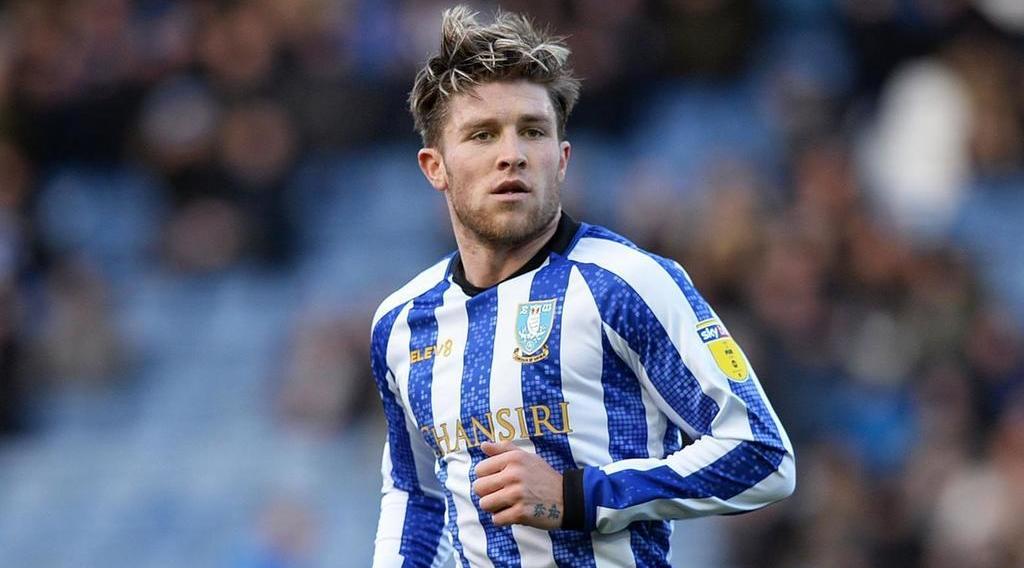 Middlesbrough are one of the three clubs, including Cardiff City and Stoke City, interested in signing Sheffield Wednesday attacking midfielder Josh Windass. Still, they are all set to miss out on him.

Dean Windass, the father of Sheffield Wednesday midfielder Josh Windass, has revealed that the 27-year-old is set to remain with the club despite being relegated to League One.

Windass, an attacking midfielder, scored 9 goals in 41 Championship matches last season but couldn't help the club secure a stay in the Championship.

He has been attracting the interest of Cardiff City, Middlesbrough, and Stoke City even before the Owls got relegated.

However, his father, Dean, has confirmed that the 27-year-old wants to stay at the club.

“I’ve got no positive information. I know that he’s had a meeting with Darren Moore, and those discussions will stay with Darren, Josh and myself. Darren wants to keep him, and Josh wants to stay,” Dean Windass said.

“Yes, there’s a lot of speculation about a lot of football clubs that are after him, but he was very upbeat and positive about his meeting with Darren.”

“There’s speculation these clubs are after him, but he’s chilling out in Portugal and will be back for pre-season training unless he gets told any different.”

It will be a blow for Boro if they miss out on the 27-year-old.