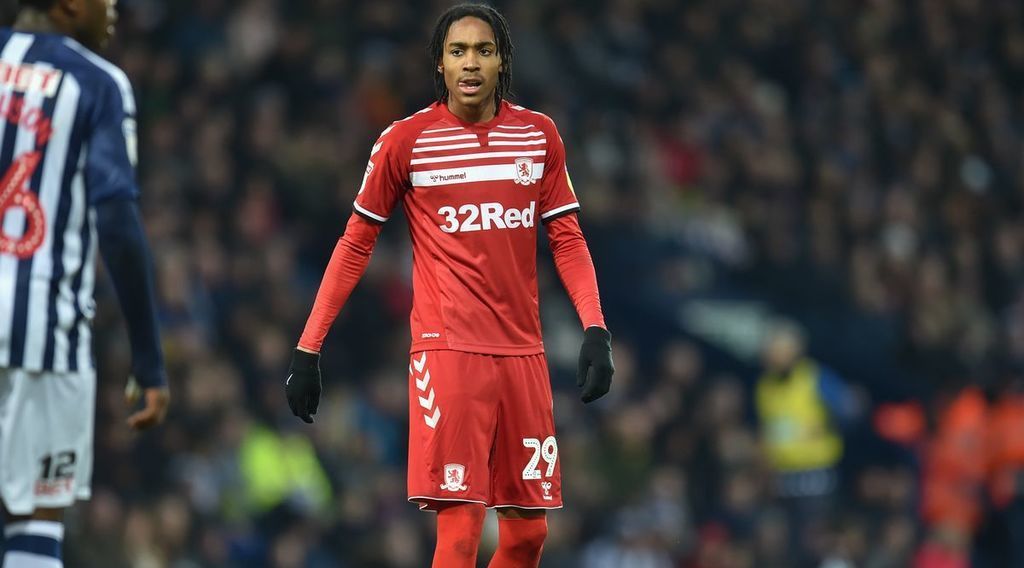 The Middlesbrough FC defender is expected to be in high demand this summer.

Djed Spence has been linked with a move to the Premier League in the summer transfer window.

According to a report from the Telegraph, the defender is attracting interest from Premier League clubs such as Tottenham Hotspur, West Ham United and Southampton.

Spurs were linked with a move for Spence in the winter transfer window before the 19-year-old penned a new two-a-half year contract with Boro.

Spence has enjoyed an exceptional season, having made his Championship debut against Charlton in December under previous manager, Jonathan Woodgate.

He's since made 21 appearances this season and current manager, Neil Warnock, has compared him to Aaron Wan-Bissaka and Trent Alexander-Arnold.

If Boro face relegation to League One this season, it's likely that Spence will leave Boro for the Premier League.