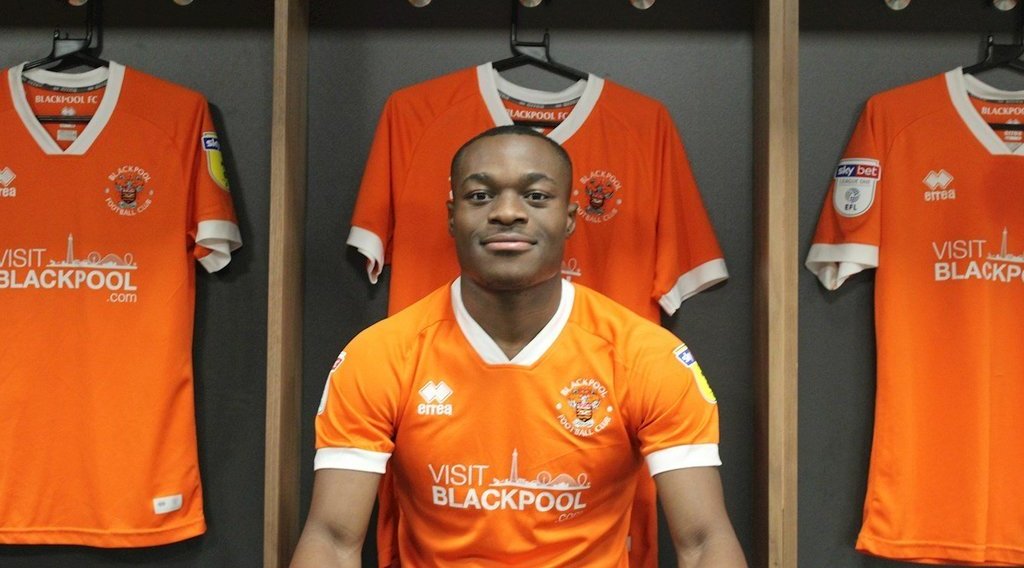 Middlesbrough defender Marc Bola has joined League One side Blackpool on a loan deal until the end of the season.

The defender had been told by Jonathan Woodgate that he was free to leave Boro on loan in the January transfer window.

Bola had been unable to make an extended stint in the first team at Boro and has been allowed to rejoin Blackpool on loan until the end of the season.

The 22-year-old enjoyed a successful stint with the Tangerines last season, winning the club's Player of the Season Award. This made Boro take notice, with the defender joining the club in the summer for an undisclosed fee.

Marc Bola appears to be lacking in confidence and Boro are hopeful that a temporary move to familiar surroundings could help him rediscover his form ahead of next season.

Bola expressed his delight at the loan move with the player feeling welcomed at the club.

"It feels very good to be back."

"I've been welcomed by my team-mates and the staff and I can't wait to get back playing now."

With the transfer completed, the fullback could be in line for his debut on Tuesday night when Blackpool host Reading at Bloomfield Road in an FA Cup replay.

Bola had a disappointing first half of the season for Boro making just eight appearances and will be hoping for a better second half to the season at Blackpool.