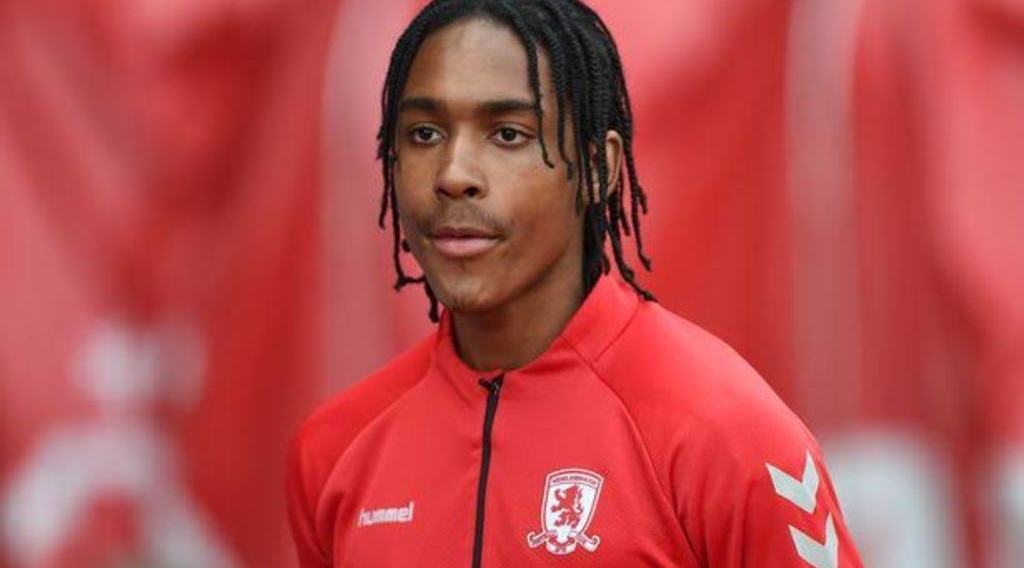 Middlesbrough right-back Djed Spence has admitted his delight in signing a new contract with the club.

Boro announced on Monday that the right-back had signed a two and a half year deal with the club.

This was after speculations that the player could leave in the summer on a free.

Having signed the new deal, Spence revealed in an interview on the club's official website that he wants to improve on his form.

"I want to do well for the club, learn my craft and just keep getting better and better," he said.

Spence admitted that he looks up to some of the senior players in the team and also expressed trust in manager Jonathan Woodgate.

"There's a lot of good players here to look up to and gel around. The manager is the same, he is always on my back because he wants the best for me and the best version of me."

Spence's next major test will be against in-form Brentford at Griffin Park.

He will be up against one of the in-form wingers in the division, Said Benrahma, who notched a hat-trick last week at Hull City.

Spence will have to be at his very best to stop the skillful winger.

The 19-year-old joins Hayden Coulson and Marcus Tavernier as young first team players to sign a new deal with Boro in recent weeks.