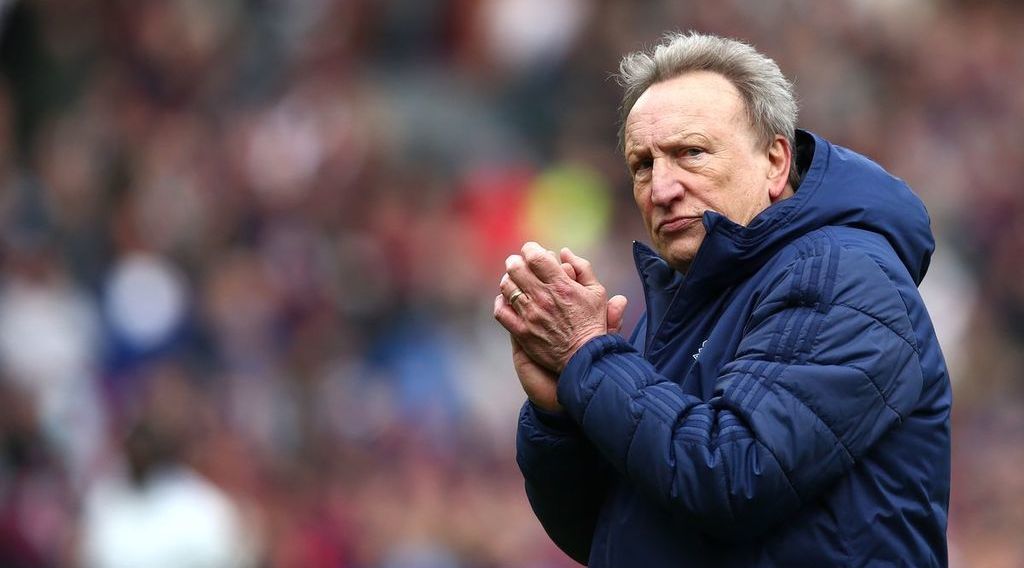 Jonathan Woodgate’s time at Middlesbrough seems to be numbered, as he is close to losing his job just a few months after taking over in the summer.

Woodgate has overseen a disappointing run of form at Boro with the club only managing three league victories under his regime.

The 4-0 loss against Leeds United on Saturday was a fresh low for the club, who are ready to act almost immediately to prevent the campaign from sinking any deeper.

After the experiment with a fresh face like Woodgate went wrong, Boro are keen on opting for experience.

According to reports, Boro are looking to bring in Neil Warnock as Woodgate's replacement.

The 71-year-old is currently out of work after having recently left Cardiff City. He is a man with a vast experience in the game and he has managed several Championship clubs.

As a manager, Warnock has had 112 games in the Premier League and 436 matches in the Championship. Even though Woodgate is just a few months into his three-year contract, Boro’s terrible start to the season sees them in the 20th position and with the fewest goals (16) scored in the first 19 games.