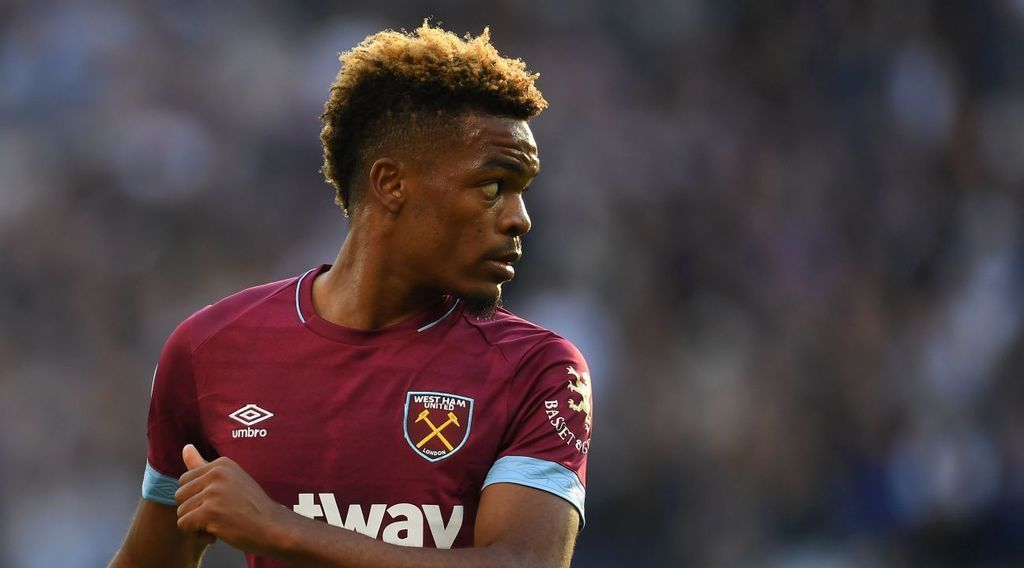 Middlesbrough FC are a number of teams eyeing up a loan move for the 21-year-old winger.

Middlesbrough FC have been joined by Blackburn Rovers and Derby County in the race to sign West Ham United winger Grady Diangana.

According to a report published by Teamtalk, Boro are one of "a host of Championship clubs all keen to land the 21-year-old" having been told he can leave on loan in the summer transfer window.

According to the latest reports, West Ham United have told Grady Diangana that he can go out on loan this season in an attempt to gain regular first team football and "will listen to offers from the Championship or abroad."

The Congo born winger has represented England at Under-20 level and made his senior West Ham United debut in their 8-1 victory over Macclesfield Town in last season's Carabao Cup, where he scored twice.