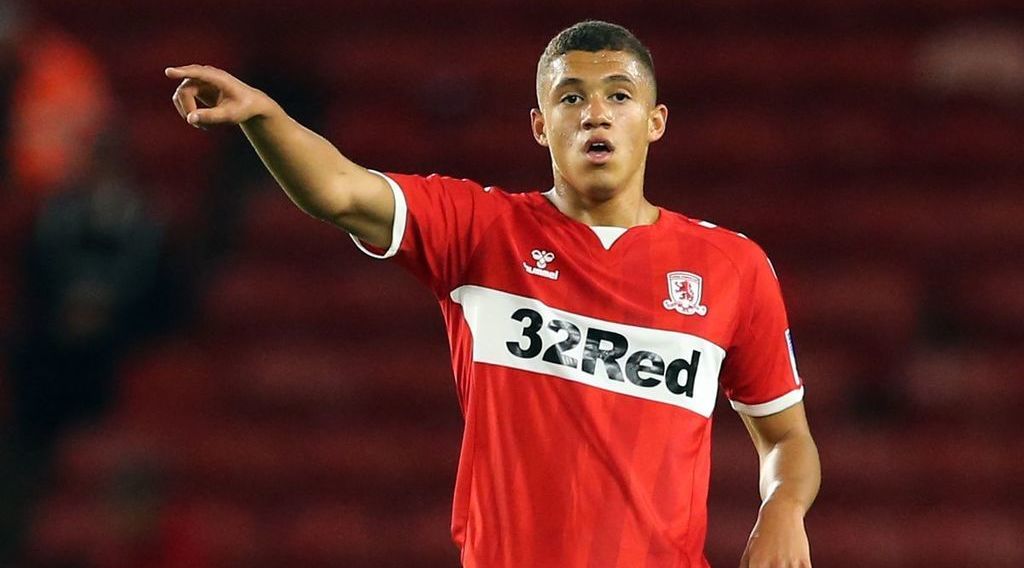 Middlesbrough are braced for a huge offer for the 17-year-old from the Permier League outfit.

The 17-year-old hit the headlines last season when he became the club’s youngest player to feature in a professional game. Back then, he was aged just 16 years and 72 days.

Nathan Wood, though, has largely been involved with the reserve teams and all of his appearances for the club have been in the League Cup.

Yet, Burnley are reportedly prepared to pay as much as £9 million for the player.

The youngster has been made as one of the top targets for Sean Dyche. However, it remains to be seen if Woodgate would be tempted to accept such an offer.

The manager had a lot of faith in Wood, so much so that he was lined up as the potential replacement for Ryan Shotton, who was expected to leave the club in the summer.

Woodgate has also promised to give youth a chance at Boro and selling Wood at this stage would send out a wrong message to the squad.

However, the pressure on Woodgate to resist any sale will only increase considering that the likes of Arsenal, Spurs, and Everton have also been keeping tabs on the player.