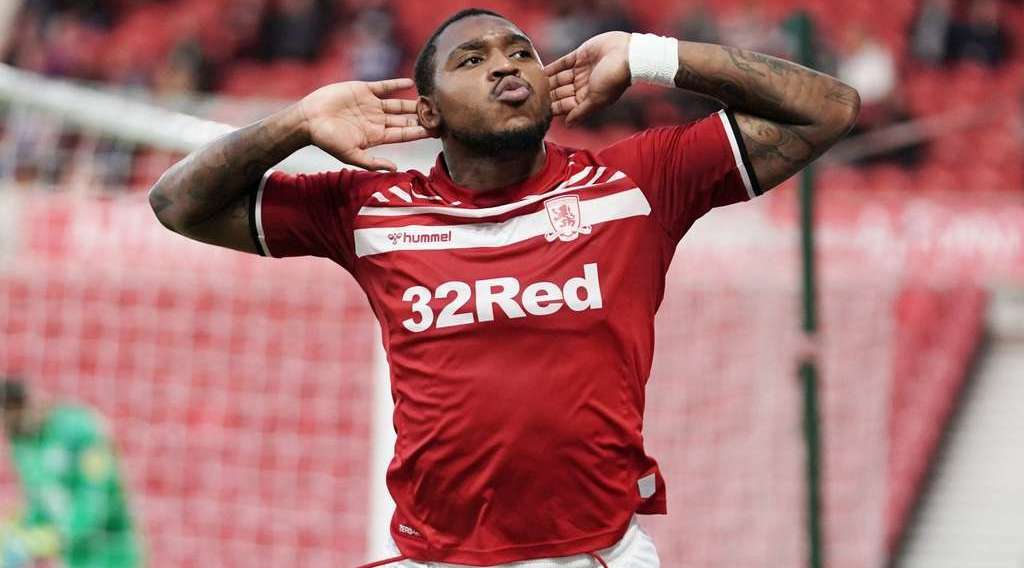 The 27-year-old has a year left on his Boro contract and there are no indications that negotiations have begun between both parties.

Britt Assombalonga has struggled this campaign with injuries and a lack of consistency in front of goal, but is valued by Boro boss Jonathan Woodgate.

Speaking to YouTube channel Footy Says, Assombalonga hailed Woodgate as a great manager that he enjoys working with.

"He's a great manager. I really like the guy," he said.

"He's honest with his players. He was one of the coaches when Tony Pulis was manager so I spoke to him a lot. He always gave me good advice and keep my head up because under Tony Pulis I didn't play as much."

"He was always telling me to keep going, keep pushing, He hasn't changed in any way."

When quizzed on his future, Assombalonga was coy and admitted that he was waiting for an offer from the club.

"I've got a year left after this season, we'll have to see what happens with what Middlesbrough want to do."