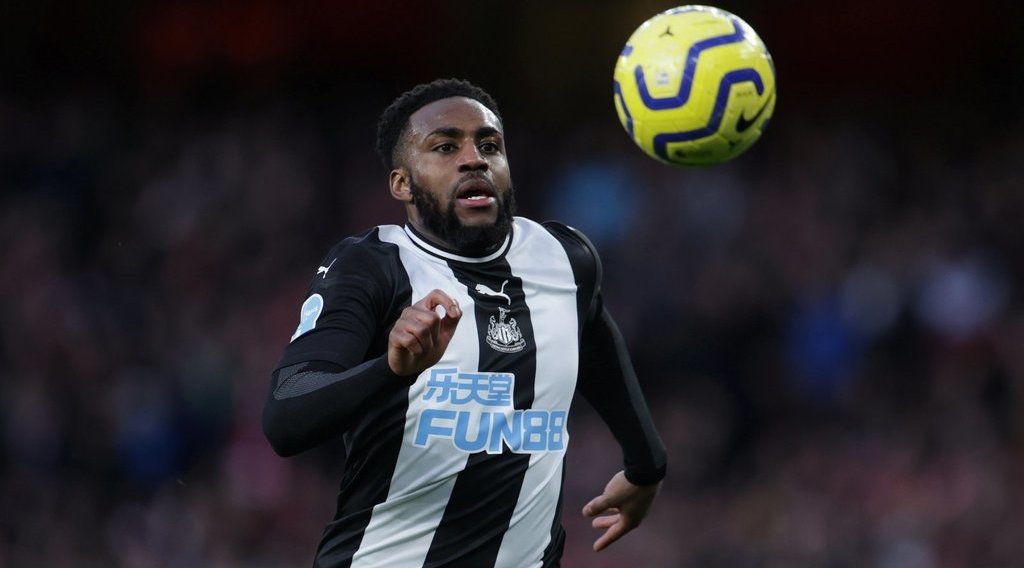 Boro give up on signing Tottenham Hotspur defender

Middlesbrough will not be signing Tottenham Hotspur defender Danny Rose, according to reports.

Danny Rose has so far been unable to secure a move away from Spurs after last season's loan spell at Newcastle United. He had been in talks about a permanent transfer to Genoa, but that deal eventually collapsed due to the fee Spurs were demanding.

However, Football Insider claims that the 30-year-old may still get his exit wish before Friday’s cut-off, but it won't be to Middlesbrough.

The report states that Neil Warnock’s side are hoping to do some business before the domestic transfer window ends today, and have held talks with Chelsea over the signing of left-back Baba Rahman.

Boro are not keen to break the bank to land Danny Rose, whose reported £60k-a-week salary is above the salary structure in place at the Riverside Stadium.

In recent years Boro have been very careful with their budget and are therefore not ready to splash out unnecessarily.

Rose is yet to play for Spurs this season and has been pushed even further down the pecking order following the arrival of Sergio Reguilon from Real Madrid.

His last appearance for the North London side came in a 1-0 defeat to Liverpool on January 11th, before he later joined Newcastle United on loan.