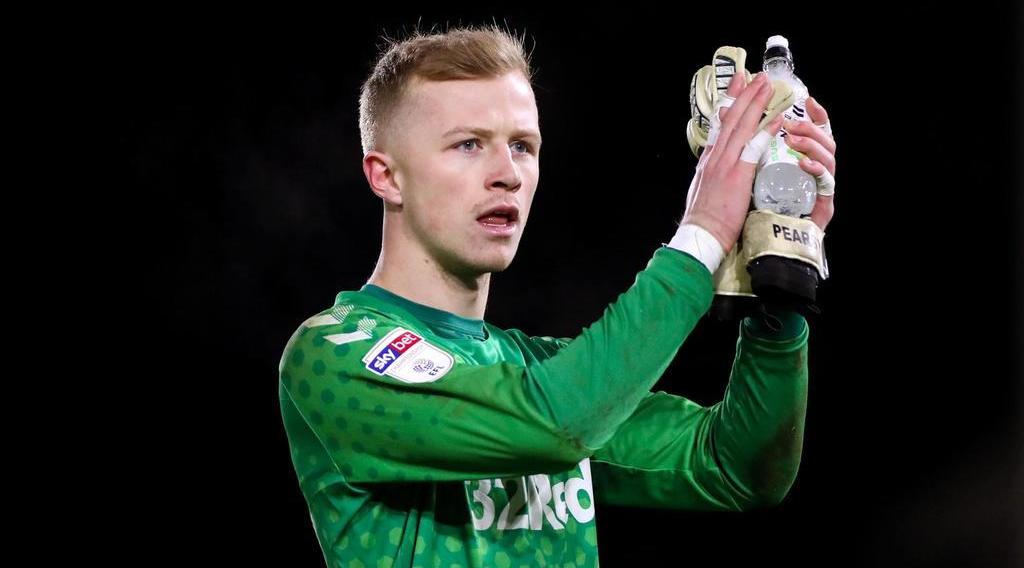 Aynsley Pears has been able to benefit from top-class training from his dad Stephen.

Stephen Pears was a goalkeeping coach for Boro and is currently helping his son run an intensive training regime in the back garden.

According to the young goalkeeper, he trains four times a week in his garden and also goes to the park close to the house.

"I've been doing that four times a week, just in the garden. Now we're allowed out we go to a park - well, it's just a football field next to our house. Just a few balls, me and my dad," he told Teesside Live.

Pears also admitted that he has been putting in hard work at the gym with his brother, and revealed that his father enjoys training him.

"We do it when he's finished work or if he has a day off."

"It's been really good. I've been doing loads of gym work with my brother as well."

Pears also admitted that he would love to bounce back when the season resumes following his demotion to the bench for Boro's last game at Charlton.

The 22-year-old had started in 12 games before Jonathan Woodgate made the decision to give January transfer window signing Dejan Stojanovic his debut.

The win at Charlton also stopped a run of 11 games without a win, nevertheless, Pears believes that he can prove his manager wrong and win his place back in the first team.

"I'll keep working hard and I told him I'd get my head down and prove why I should be in the team. I'll prove to the manager why I should be playing. When all this blows over, I'll be ready to do that."

Pears has made 23 appearances this season in all competitions for Boro, conceding 28 goals. 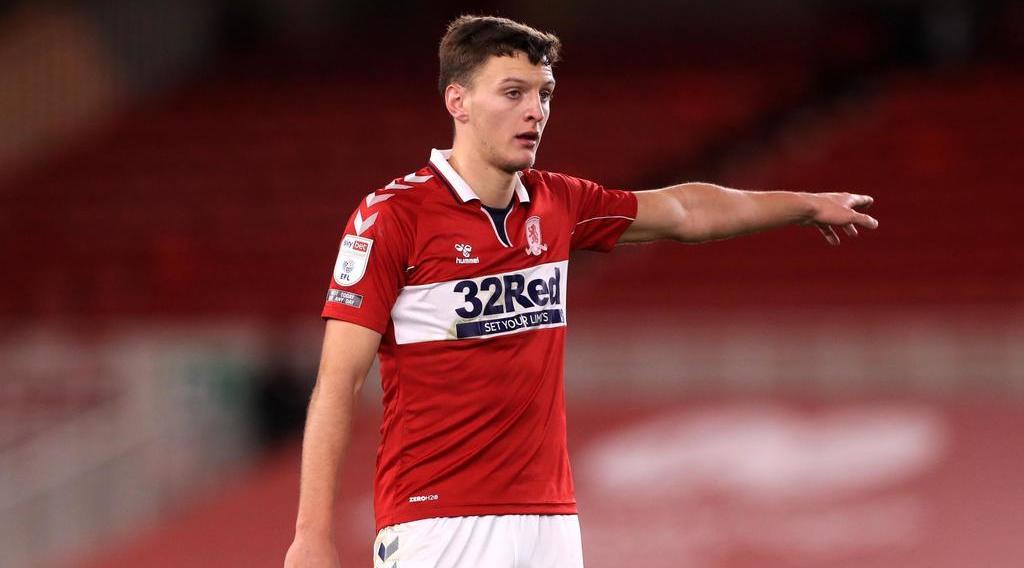