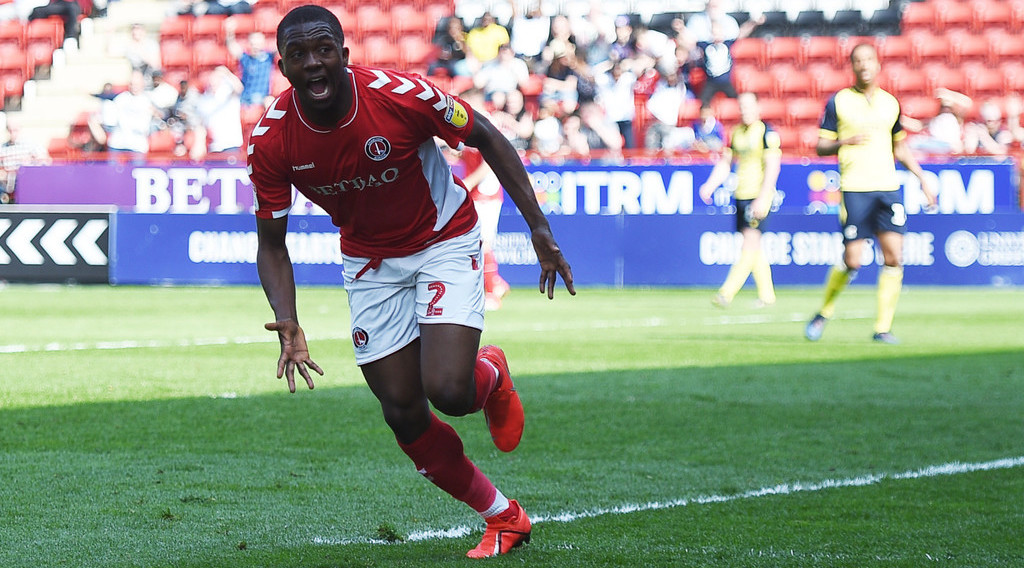 Middlesbrough FC have made a third offer for Charlton Athletic's Anfernee Dijksteel.

According to a Tweet by South London Press sports editor Richard Cawley, Charlton Athletic have accepted a bid from Middlesbrough FC for Anfernee Dijksteel.

It is reported Boro had already submitted two bids for the full-back, with a third offer in the region of £2 million accepted by The Addicks.

The 22-year-old Dutchman featured in Charlton’s 2-1 victory at Blackburn Rovers on Saturday.

Dijksteel has less than 12 months left on his contract at the Valley, with emphasis on Charlton to sell him or risk the possibility of letting him leave for nothing next summer.

Boro have been pursuing the player all summer, with a deal looking likely to materialise before deadline day.